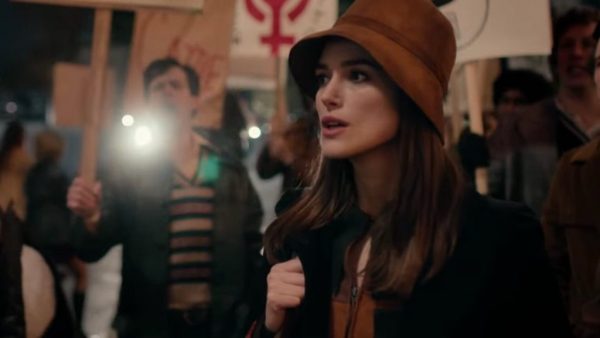 Coinciding with its release in UK cinemas today, we’ve got an exclusive clip from the British comedy-drama Misbehaviour, which features Keira Knightley and Phyllis Logan; watch it here…

In 1970, the Miss World competition took place in London, hosted by US comedy legend, Bob Hope. At the time, Miss World was the most-watched TV show on the planet with over 100 million viewers. Claiming that beauty competitions demeaned women, the newly-formed Women’s Liberation Movement achieved overnight fame by invading the stage and disrupting the live broadcast of the competition. Not only that, when the show resumed, the result caused uproar: the winner was not the Swedish favourite but Miss Grenada – the first black woman to be crowned Miss World. In a matter of hours, a global audience had witnessed the patriarchy driven from the stage and the Western ideal of beauty turned on its head. 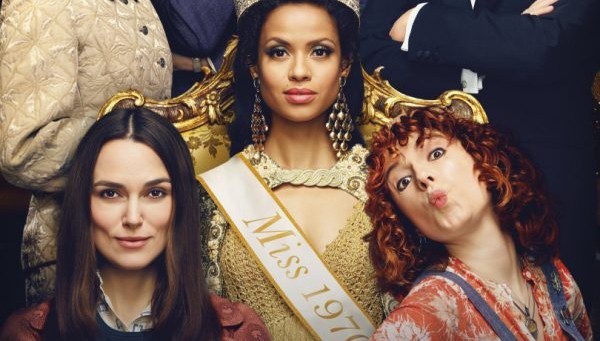