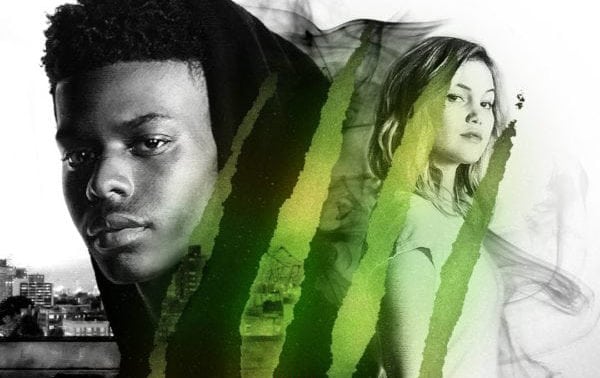 In this episode of The Writer Experience, Court and Harry speak with Joe Pokaski, the Creator, Showrunner, and Executive Producer of Marvel’s Cloak & Dagger. Previously, he served as Showrunner and Executive Producer of Underground alongside Misha Green,and was a Writer and Executive Story Editor on Heroes. He has also written Heroes tie-in products and a number of comics for Marvel Comics including the 2008 miniseries Secret Invasion: Inhumans and the last three issues of Ultimate Fantastic Four, which was part of the “Ultimatum” storyline.

Listen to the episode here…