It sounds like Better Call Saul‘s final two episodes of season five are going to be absolutely massive and Vince Gilligan “can’t wait” for people to see them. 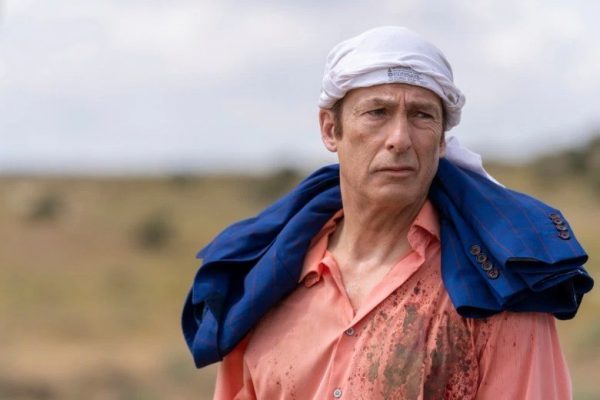 Better Call Saul somehow seems to get better with every episode this season, pulling off one remarkable installment after another as the season, and the show, edges towards an exciting conclusion.

The latest episode ‘Bagman’ was directed by the show’s co-creator Vince Gilligan and the Breaking Bad showrunner says that fans should expect something massive from season five’s last two episodes. Speaking to Variety about how ‘Bagman’ sets up what is to come, he said:

“It tees things up for two killer episodes that are coming up next. Episodes 9 and 10, they’re just big and there’s so much stuff that’s going to happen coming up next. I can’t wait for audiences to see it. This show is on rails from here on out. It just goes, there’s just so much stuff going on. And these worlds really continue to collide, like the Hindenburg crashing into Lakehurst, N.J. The catastrophe keeps getting bigger and bigger, between Saul Goodman’s world and the world of the cartel and Gus Fring and Mike Ehrmantraut and Nacho Varga and Lalo Salamanca. There’s all kinds of big stuff coming up and I can’t wait for audiences to see it.”

There will be one more season to come of BCS after season five wraps up and at this point, we should expect a conclusion to top everything that has come before it as events edge closer to the Breaking Bad timeline. 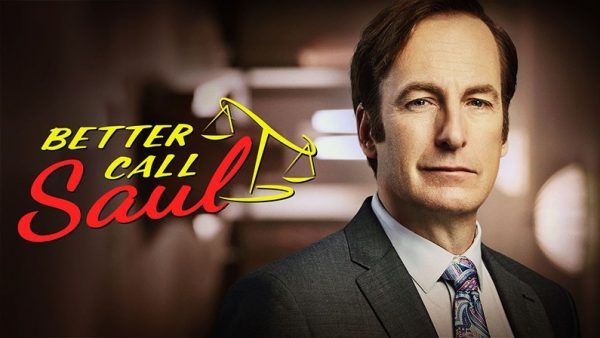