Lionsgate has announced the home entertainment release of season 5 of AMC’s zombie drama spinoff series Fear the Walking Dead, which arrives on Blu-ray and DVD on May 19th. Check out the details here… 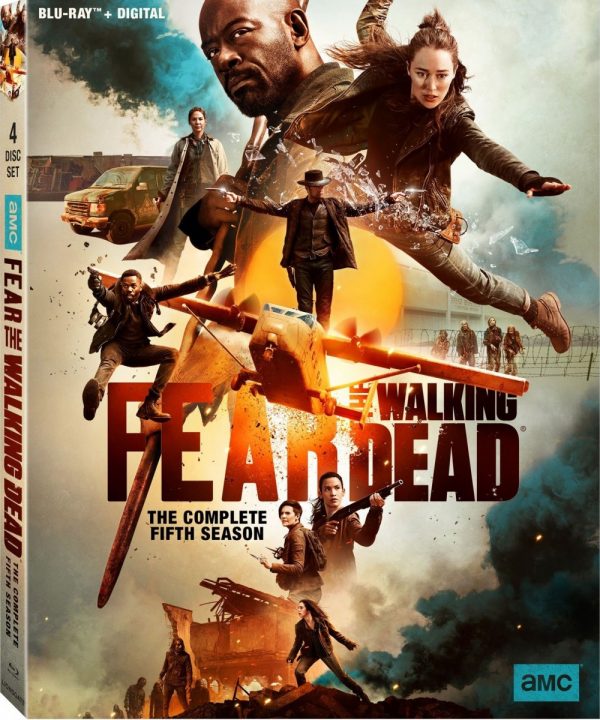 The battle for survival and prosperity continues when “Fear the Walking Dead”: Season 5 arrives on Blu-ray™ (plus Digital) and DVD May 19 from Lionsgate. From executive producer Gale Anne Hurd (TV’s “The Walking Dead,” Aliens, Terminator 2), the hit spin-off series stars Alycia Debnam-Carey, Colman Domingo, Maggie Grace, Garret Dillahunt, Grammy® winner and Primetime Emmy® nominee Rubén Blades (1992, Outstanding Lead Actor in a Miniseries or Special, TV’s “Crazy from the Heart”), Lennie James, and Austin Amelio. The “Fear the Walking Dead”: Season 5 Blu-ray (plus Digital) and DVD will be available for the suggested retail price of $44.99 and $38.98, respectively.

Heading into Season 5 of “Fear the Walking Dead,” the group’s mission is clear: locate survivors and help make what’s left of the world a slightly better place. With dogged determination, Morgan Jones leads the group with a philosophy rooted in benevolence, community, and hope. Each character believes that helping others will allow them to make up for the wrongs of their pasts. But trust won’t be easily earned. Their mission of helping others will be put to the ultimate test when the members of the group find themselves in uncharted territory, forced to face not just their pasts but also their fears. It is only by facing those fears that the group will discover an entirely new way to live, one that will leave them forever changed. 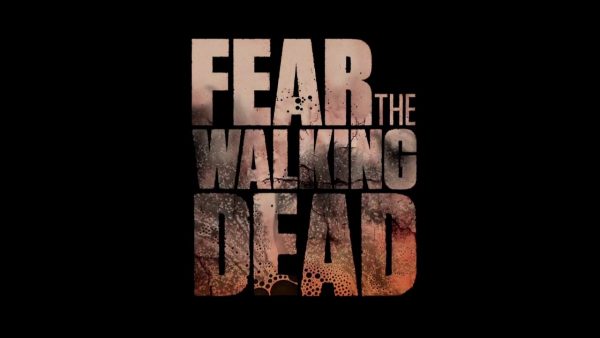