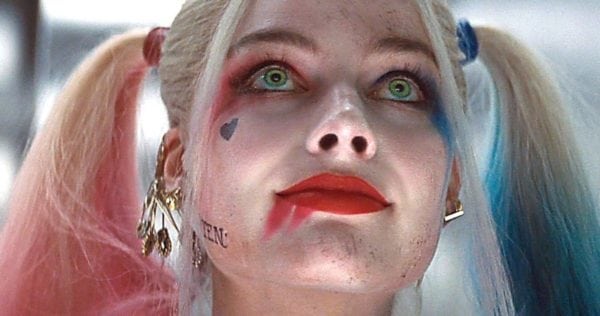 Having brought the Guardians of the Galaxy to the big screen with two movies in the Marvel Cinematic Universe, James Gunn has now turned his attention to the DC Extended Universe for his next film The Suicide Squad, and during a recent Instagram Q&A, Gunn has expressed his love for Harley Quinn and the fun he had writing for her in the movie.

“Harley is one of my favourite characters I’ve ever written,” said Gunn when asked which character he’d choose between Harley and The Joker. “In fact, she’s probably my favourite comic character whose personality was well-defined before I wrote her for the screen. She’s an incredible companion to have while writing her insane actions and dialogue. Did I say I LOVED her?”

Details on Harley’s role in The Suicide Squad are unknown at this point, but one would assume she’ll be playing a prominent role in the film. Set photos from February showed Margot Robbie sporting Harley’s classic red and black hair, while Gunn has promised a “Paul Dini-esque” version of the character, something that’s sure to be an exciting prospect for long-time fans of the DC villain. 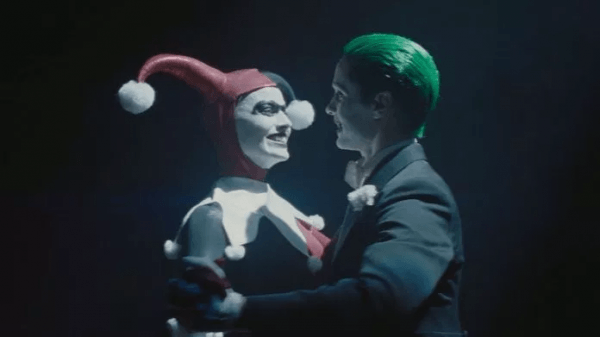