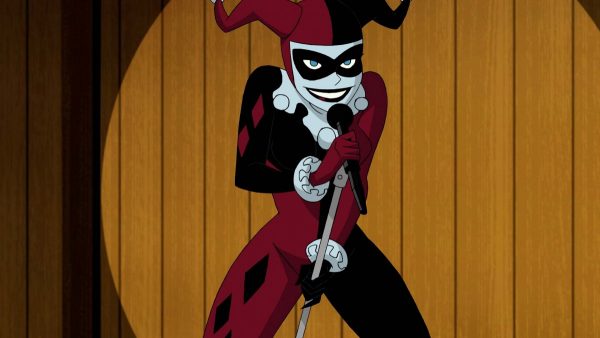 Long-time fans of the Harley Quinn character will likely enjoy her next evolution on the big screen. After her debut in 2016’s Suicide Squad and her solo outing with Birds of Prey, Margot Robbie’s Harley is going back to basics. The Suicide Squad’s director James Gunn is promising to return to the character to the days of Paul Dini and Batman: The Animated Series.

When answering a fan on Twitter recently, Gunn expressed that his version of Harley Quinn will be an “exploding Paul Dini-esque” version of the character.

Exploding Paul Dini-esque. Cc @Paul_Dini. Also that Easter Egg guess was probably more like 70% now that I think about it. Who’s next?

While no other details about the character and film are mentioned, this gives fans a good idea of the tone Gunn is taking with his version of the Suicide Squad. For those who don’t know, Harley Quinn was co-created by Paul Dini for Batman: The Animated Series, inspired and voiced by Arleen Sorkin. Going back to the roots of the character should allow fans to connect with her more, as many didn’t seem to enjoy the more freeing version presented in Birds of Prey (and the Fantabulous Emancipation of One Harley Quinn). 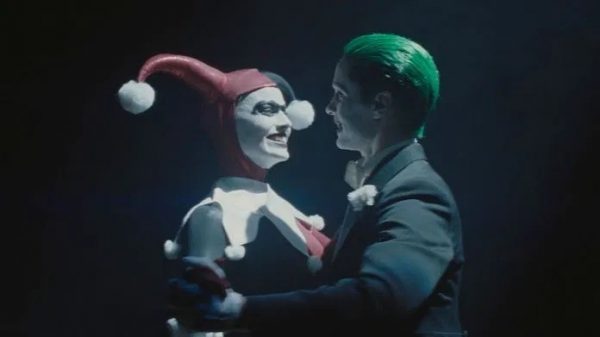