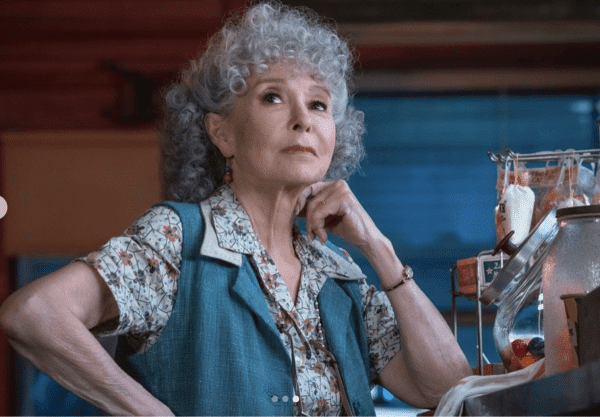 Steven Spielberg’s next cinematic task is updating West Side Story for a modern audience, and by the looks of these news photos, it looks like he’s achieving the impossible.

One of the film’s stars, Ariana DeBose, took to her Instagram to share some new photos from the upcoming movie. In these photos from People en Español, we get the first look at the Sharks in action. Also, legendary screen and stage actress Rita Moreno is shown, a wonderful nod as she starred in the 1961 film as Anita, the role now portrayed by DeBose. 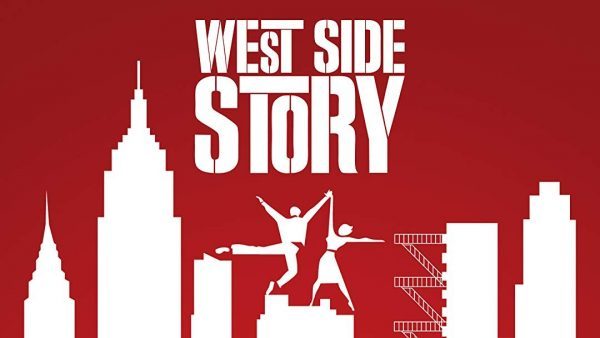