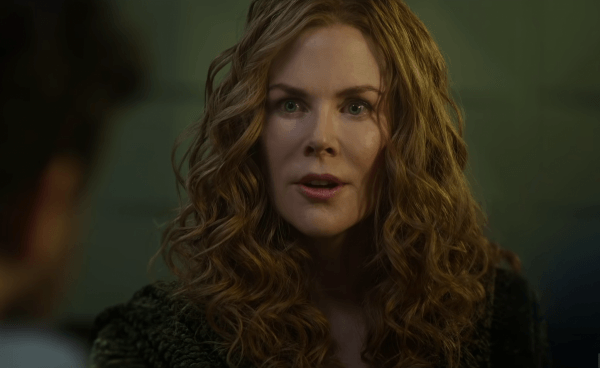 Pretty Things follows “two brilliant, damaged women who try to survive the greatest game of deceit and destruction they will ever play. When a reluctant grifter befriends a wealthy “influencer” on the shores of Lake Tahoe, her ultimate con devolves into a raw, treacherous game of long-awaited payback.”

Kidman will executive produce the season through her Blossom Films company while Brown will adapt her book and also executive produce. The series has already chosen Reed Morano (The Handmaid’s Tale) to direct the series. Morano will also be an executive producer alongside Kidman and Brown.

The Pretty Things novel will hit bookshelves on April 21st.

While this is in development, Kidman will be seen on the small screen again on May 12th in HBO’s drama The Undoing. The limited series is also an adaptation, this time of Jean Hanff Korelitz’s novel You Should Have Known. Starring alongside Kidman are Hugh Grant, Noah Jupe, Donald Sutherland, and Edgar Ramirez. 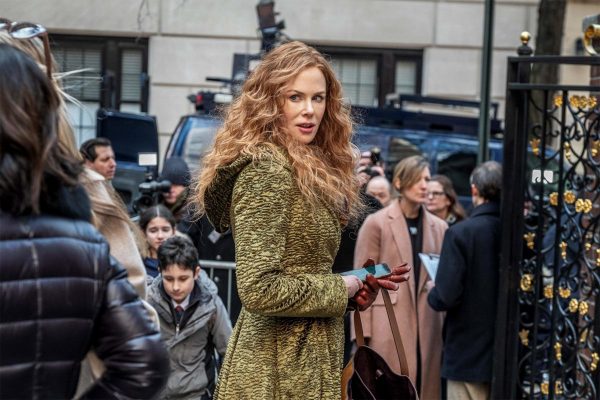