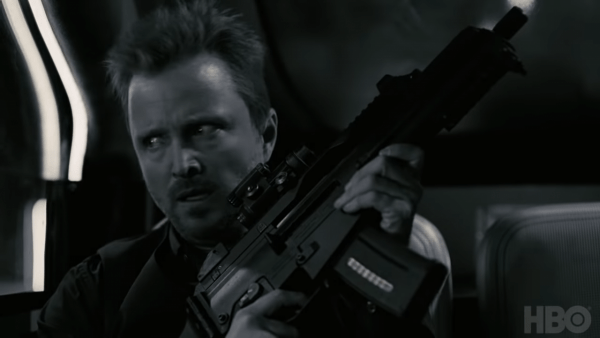 Follow the dawn of artificial consciousness and the evolution of sin in this dark odyssey that begins in a world where every human appetite can be indulged. Aaron Paul, Vincent Cassel, Lena Waithe and Scott Mescudi join Evan Rachel Wood, Jeffrey Wright, Thandie Newton, Ed Harris and more for the third season, which will explore questions about the nature of our reality, free will and what makes us human. 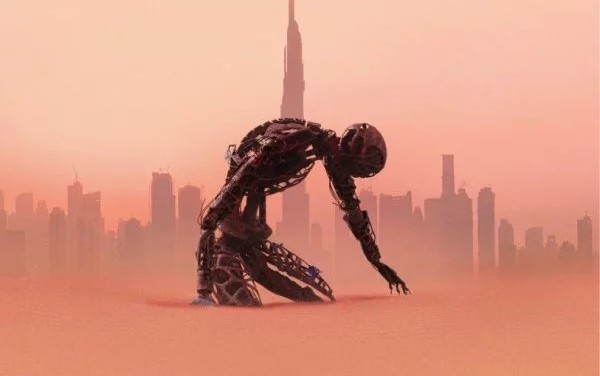