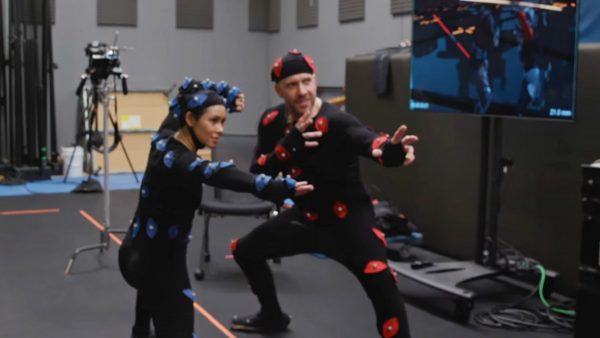 Ray Park made his return to the galaxy far, far away this past week, reprising his Star Wars: Episode I – The Phantom Menace role as Darth Maul to provide motion capture for the big duel between the former Sith and fan-favourite character Ahsoka Tano in the Star Wars: The Clone Wars episode ‘The Phantom Apprentice’ [read our review of the episode here].

Thanks to the official Star Wars YouTube channel, we now have a behind-the-scenes look at the making of the duel with a featurette that includes comments from showrunner Dave Filoni and footage of Park and stunt performer Lauren Mary Kim as Maul and Ahsoka. Watch it here…

SEE ALSO: Star Wars: The Clone Wars animator suggests the show might not be ending

Ahsoka leads Republic clones to confront Maul’s forces on Mandalore, while Maul senses the impending chaos and makes a calculated play to ensure his own survival in “The Phantom Apprentice.” 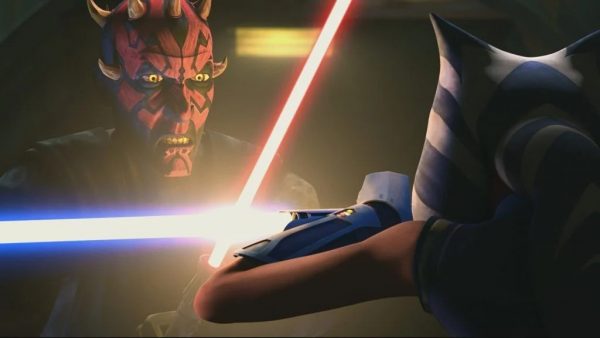 Star Wars: The Clone Wars season 7 airs on Disney+ on Fridays. Follow all of our Star Wars coverage here.