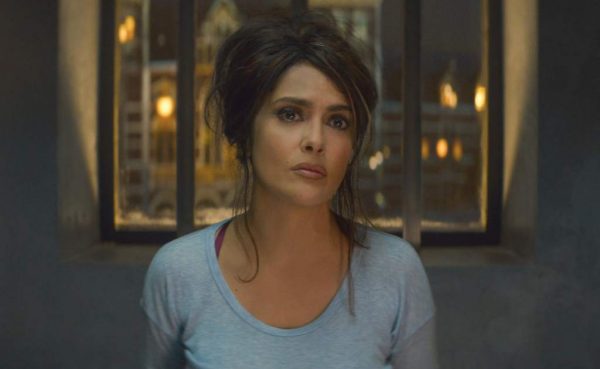 Although we’re going to have to wait a little bit longer to see it after yesterday’s Phase Four delays, Salma Hayek is set to join the Marvel Cinematic Universe in February 2021 as she takes on the role of a gender-swapped Ajak in Eternals, and the actress has been chatting to Total Film about her excitement over getting the opportunity to play superheroes on screen.

“At 53 – finally! – I can be a superhero,” Hayek tells TF. “I play Ajak, who is the leader of the superheroes and all of them are people you would never have imagined. Except for Angelina Jolie. Angelina – she was born to be a superhero! The rest of us [Eternals] are like misfits, and we’re all superheroes, and I get to be the leader. That sounds really appropriate! Yes, why not? Let’s go! It just made me feel like, ‘Maybe they’re doing something different.’ And they are.”

Hayek went on to sing the praises of the film’s director Chloe Zhao, adding: “The director is amazing. Did you see her first movie? The Rider? I was blown away. The one thing that excited me the most was the director. She’s incredible.” 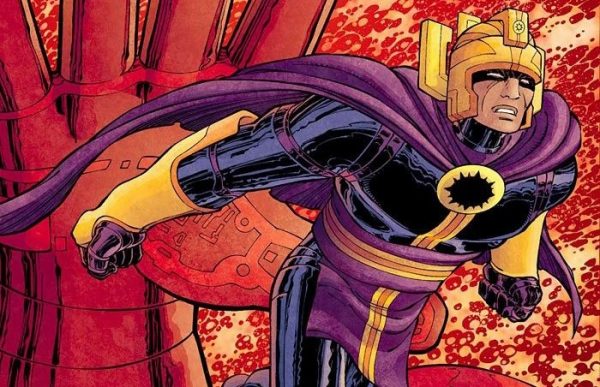