One of the biggest criticisms of the Sequel Trilogy is the lack of a single, overarching vision for Episodes VII, VIII and IX, with Disney and Lucasfilm opting instead to take things one film at a time and allowing directors J.J. Abrams and Rian Johnson to steer things in their own direction rather than working towards a common end goal. 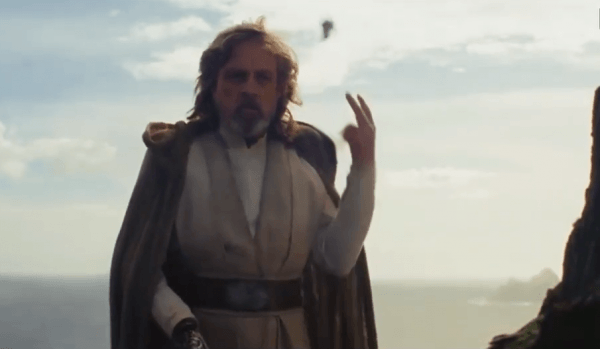 Well, it seems that’s an opinion shared by Star Wars: The Rise of Skywalker editors Maryann Brandon and Mary Jo Markey, who have not only criticised the approach to the overall trilogy, but also accused Rian Johnson’s Star Wars: The Last Jedi of “undoing” everything that Abrams set up in Star Wars: The Force Awakens.

“I feel very much like, in hindsight, that the trilogy, the last part of the trilogy, needed one vision,” said Brandon on ap appearance on Light The Fuse: A Mission: Impossible Podcast (via CBM), with Markey then adding: “I couldn’t agree more. It’s very strange to have the second film… consciously undo the storytelling of the first film. I’m sorry, that’s what it felt like.”

Regardless of which side of the fence you sit on Rian Johnson’s chapter and the direction he took the saga in Episode VIII, it’s hard to argue that the Sequels wouldn’t have benefited from more planning and cohesion – particularly as The Rise of Skywalker then went on to undo much of The Last Jedi’s storytelling as J.J. Abrams sought to bring disaffected fans back on board with his finale. 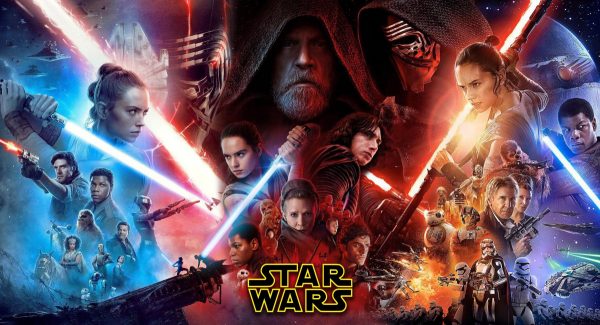