The cast for The CW’s Superman & Lois continues to grow as Deadline reports that Emmanuelle Chriqui (The Passage) will star as Lana Lang in the series. 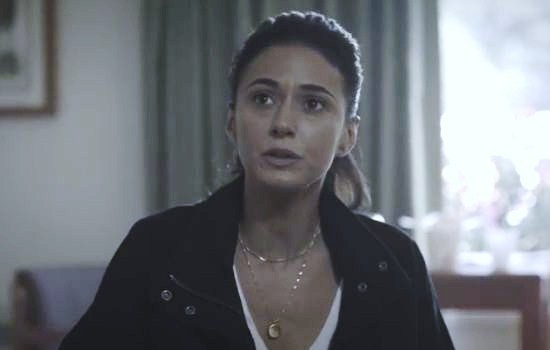 Lana Lang is Clark Kent’s best friend and former love interest from his youth in Smallville. The series will see Lana as “the loan officer at Smallville Bank who stayed in Smallville when others left for something bigger and brighter. Lana re-establishes her friendship with her old friend, Clark Kent, during one of the most difficult periods in her life.”

Lana was previously played by Kristen Kreuk in Smallville and by Annette O’Toole in Superman III. O’Toole would later go on to play Martha Kent, Clark’s mother, in Smallville. 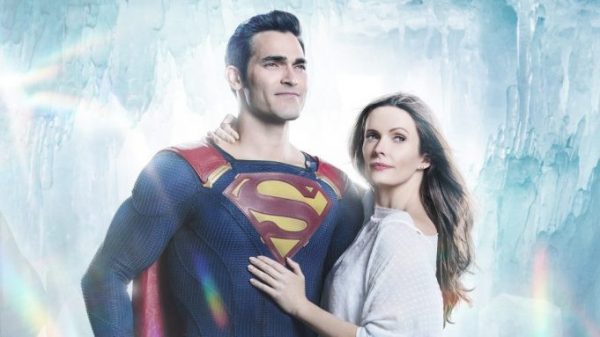 Superman & Lois has been written by Todd Helbing, a former showrunner on The Flash, and he’ll also executive produce with Arrowverse veteran Greg Berlanti and former DC Chief Creative Officer Geoff Johns.The series revolves around the world’s most famous superhero and comic books’ most famous journalist as they deal with all the stress, pressures and complexities that come with being working parents in today’s society.