Jessie Robertson reviews the seventeenth episode of The Flash season 6…

‘Liberation’ has a double meaning as we would soon find out: not only was this the episode where Eva finally made her grand exit from the “Mirrorverse” but one of her mirror clones found life of their own in a strangely touching scene. 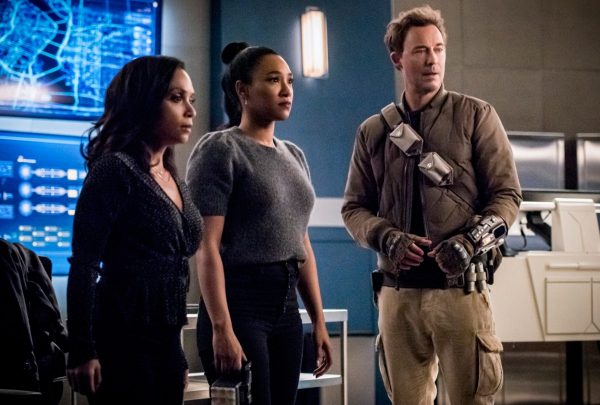 There’s still much we didn’t know about how the Mirrorverse worked and I think it was done that way on purpose. Just like all good villains, Iris finally discovered Eva’s secret room behind the mirror. It somehow showed her a stockpile of events that made the whole thing clear to her but it overwhelmed her at the same time. Eva reminded her she’s worked on this plan for half a decade but in earnest, we don’t know what that is either. The way this has been executed, I really applaud. Sometimes things like this can feel like a cop out; but, the way it’s done here, in broad strokes, with each new chapter revealing something more. Wait, Kamilla and Singh are in this mirrorverse too? I mean, we suspected but I thought it just consisted of those few rooms? Looks like we’ll find out as Iris’ dogged reporting style and heart will not let her leave without them. 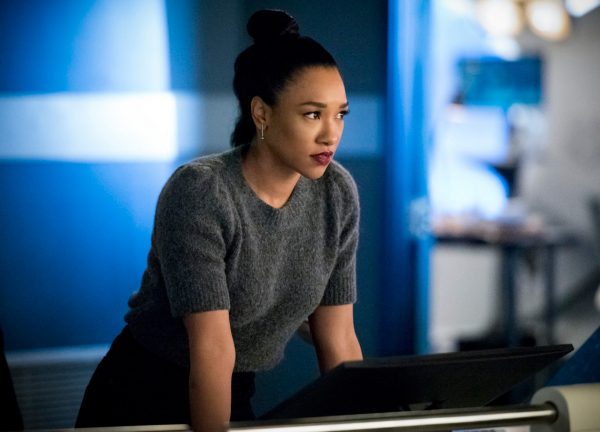 Meanwhile, other Iris has a subplot as well! We didn’t get major hints of it until this week but she had started to either grow a will, or a soul, not entirely sure. Part of Eva’s plan was to acquire a fraction of Bloodwork’s magic blood to help her transition over. He was just as creepy as ever and could feel mirror Iris’ change somehow. It was an odd scene that sticks out but you can be sure will come back into play. As she still did her part and helped Eva escape and nearly slice and dice a very slow Barry Allen, she also was able to be talked into achieving what she wanted: to be alive. To feel something. Barry convinced her to do what was right which has to be an achievement on his part. As she shattered into pieces, she seemed to be at peace. Will this be the last we see of this mirror entity? I’m betting not. 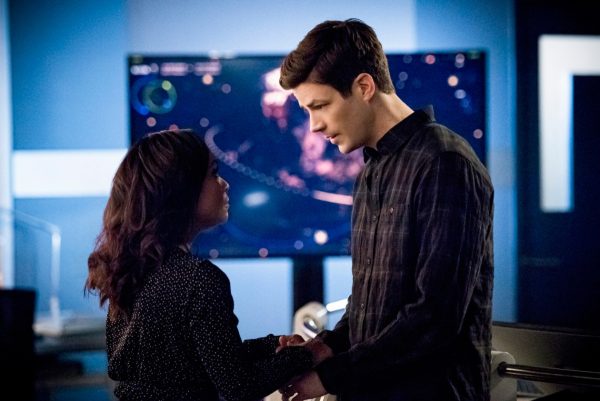 Barry finding Iris, reclaiming his speed, are still the central goals of this season and at this point, they seem further away than ever. Remember last week, I mentioned no Caitlin? There was a reason for that!! Brilliant! She had went into self preservation mode and iced herself over (as Caitlin) from her light dagger wound some weeks ago. Cisco and Ralph were able to bring her out of by use of Elongated Jumper Cables which was awesome comedy! And Eva’s released and surely after her husband, so there’s still some season left and I think the creative team has been firing on all cylinders this year.