Zachary Levi, the star of Shazam!, hopes that his character and Dwayne Johnson’s Black Adam can have some “epic fights” in the future. 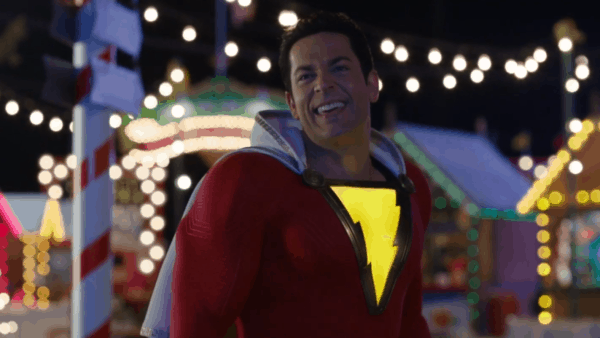 Now that a Shazam 2 release date has been confirmed, fans are starting to look forward to future storylines with the DC character. Dwayne Johnson has been slated to debut as the villain Black Adam for some time but could he meet Shazam any time soon?

Well, star Zachary Levi isn’t too sure if a confrontation with Black Adam is in the near future but he did reveal on his Instagram that he hopes it does come together after Black Adam’s solo movie:

“Maybe we’ll get to pay off all of those Captain Marvel/Black Adam epic fights and storylines from the comic books.”

With all that is going on in the industry, all of these things are going to take a little longer to come to fruition but, hopefully, Levi is right and this meeting will be worth the wait!

Shazam! 2 will reunite star Zachary Levi with director David F. Sandberg and screenwriter Henry Gayden. Both Asher Angel (Billy Batson), Jack Dylan Grazer (Freddy Freeman), and the rest of the Shazam Family are expected to return for the sequel. However, according to Levi, Dwayne Johnson’s Black Adam won’t be making an appearance until Shazam! 3 as The Rock is focusing on his own 2021 movie first. 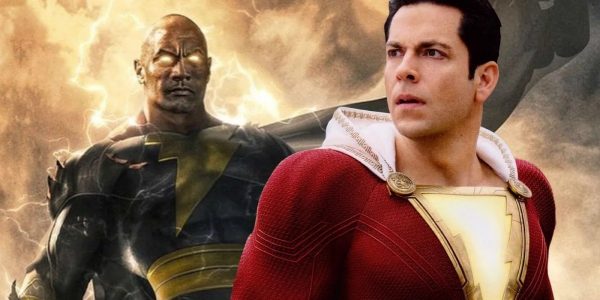