Batman v Superman: Dawn of Justice director Zack Snyder recently did a live-stream for fans of the 2016 film on the social media app Vero, during which the filmmaker revealed some behind-the-scenes stories and old plans for the DC Extended Universe. 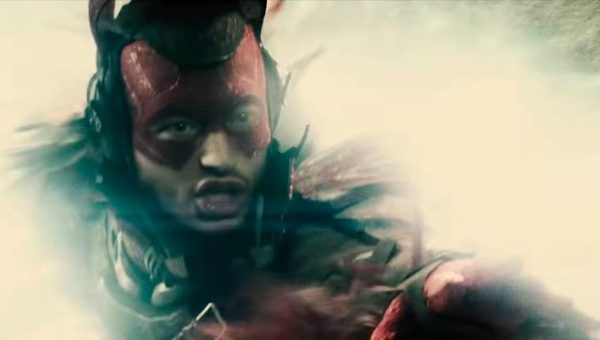 During the stream, Snyder spoke about the confusing scene where The Flash journeys back in time to warn Bruce Wayne of impending doom. It seems that the Justice League filmmaker was planning to explore a new timeline that would’ve been set up in a sequel to the panned 2017 team-up film:

“I had this idea that in the future when [the Justice League] are talking about sending Flash back to warn [Bruce Wayne], that Cyborg would be doing the calculations to send him back and would say ‘I have two possibilities of where to send Flash back in time.’ ‘The numbers point to two moments to warn you [Bruce].'”

“Like, if it’s right near the moment when this event might happen – where Lois might get killed, or Bruce isn’t able to stop it; however that’s happening – it would be important if Flash came closer to that moment so that Bruce could understand the reality of it,” the director continued. “And so in the future, Bruce says to Cyborg, ‘Well, what times would you send me back to…What time right now would you send me back?’ And Cyborg says, ‘I’m leaning toward this.’ And Bruce says ‘Do the other one, because you already sent him back here and it was too early – so send me to the other one.’ So that’s how he’s able to get [the Flash] back again.”

Snyder went on to sum all of this up by saying, “in the new timeline he [The Flash] goes to a different point in time that’s closer to the event that we haven’t seen yet in this film.”

This new information joins the previous titbits which Snyder has revealed about his original plans for the DCEU before Warner Bros. and DC Films decided to go down a different direction due to the mixed reception to Batman v Superman and concerns over Justice League. 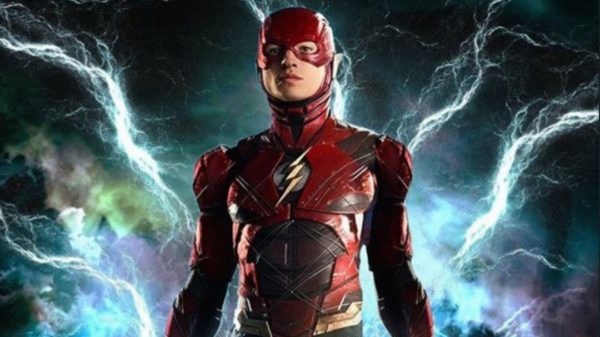