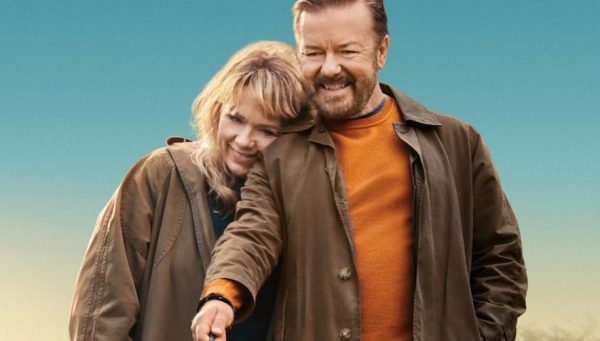 After launching a second season to critical and fan acclaim, Ricky Gervais’ hit show After Life is coming back for another season. Netflix announced on Wednesday that the show would make its return for season three, as Gervais signed an overall deal with the streamer.

The British comedian, the mastermind behind The Office and host of multiple Golden Globes Awards, will create content exclusively for the streaming service. Other than After Life, Ricky Gervais previously worked with Netflix on the family film The Willoughbys, comedy Special Correspondents,  and his own stand-up comedy special Ricky Gervais: Humanity. Gervais also recently reprised his role as David Brent in David Brent: Life on the Road, which was acquired by Netflix.

SEE ALSO: Read our review of After Life Season 2

Are you excited to see more from Ricky Gervais on Netflix? Share your thoughts in the comments below or by reaching out to Flickering Myth via social media @FlickeringMyth… 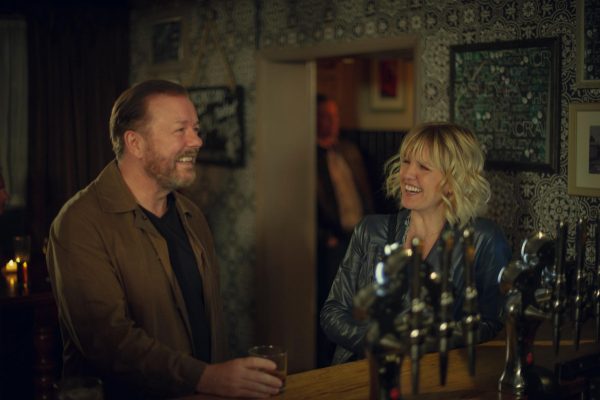 Set in the small fictitious town of Tambury, the comedy-drama series follows Tony (Ricky Gervais), a writer for the local newspaper whose life is upended after his wife dies from cancer.

In series 2, whilst still struggling with immense grief for his wife, we see Tony try to become a better friend to those around him. Each grappling with their own problems and only to be intensified by the looming threat of the local newspaper being shut down. 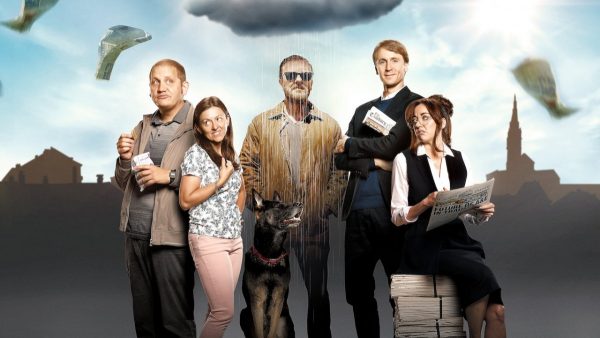 You can watch the first two seasons of After Life on Netflix right now.