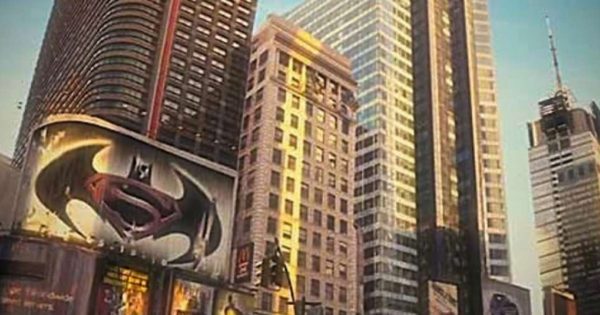 Way back when Batman v Superman: Dawn of Justice and the whole DC Extended Universe was just a twinkle in Zack Snyder’s eye, Warner Bros. looked to bring together its two biggest superheroes for the DC crossover movie Batman vs. Superman.

In the early 2000s, with the Batman franchise in tatters after Batman & Robin and the Man of Steel absent from the big screen since his own disastrous outing, 1987’s Superman IV: The Quest for Peace, Warner Bros. snapped up a pitch from Se7en screenwriter Andrew Kevin Walker which pitted the World’s Finest against one another.

Das Boot and Air Force One helmer Wolfgang Petersen signed on to direct, while Batman & Robin screenwriter Akiva Goldsman was brought in to polish the script ahead of a planned 2004 release date, although Warner Bros. ultimately decided to pull the plug on the crossover in favour of moving ahead with individual movies (which eventually became Batman Begins and Superman Returns). 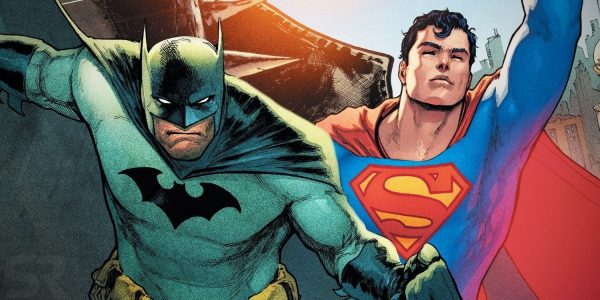 Now, in an interview with Collider, Akiva Goldsman has discussed his script for the aborted movie, stating that “it was the darkest thing you’ve ever seen”:

“I wrote on this version of Batman v Superman [around 2001 or 2002 when Colin Farrell was cast as Batman and Jude Law was cast as Superman and Wolfgang Petersen was directing,” said Goldman. We were in prep and it was the darkest thing you’ve ever seen. It started with Alfred’s funeral and Bruce has fallen in love and renounced being Batman, the Joker kills his wife, and then you discover it was all a lie. Just that the love itself was constructed by the Joker to break [Bruce]. It was a time where you would be able to get these sort of stories together in script form but they couldn’t quite land in the world. Somehow, the expectations of the object — whether they be audience or corporate or directorial — it wasn’t landing quite in the way I think we imagined when we put them on the page.”

You can read more about Batman vs. Superman in this extract from my book Holy Franchise, Batman!, and be sure to let us know in the comments whether you’d have liked to see Colin Farrell’s Dark Knight squaring off against Jude Law’s Man of Steel… 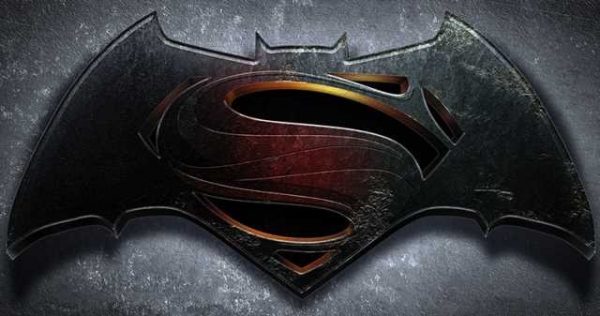 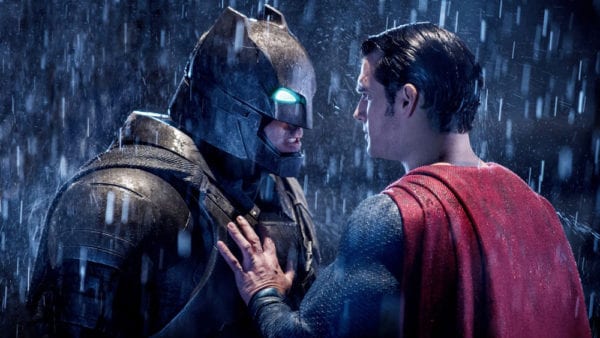