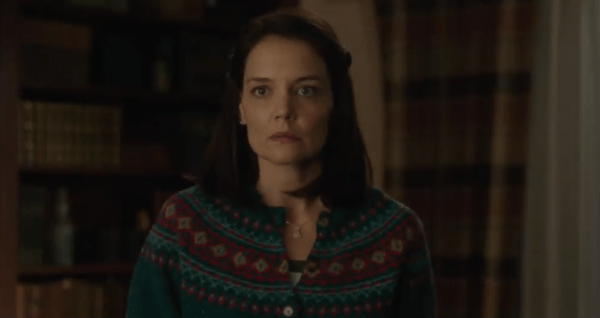 STX Films and Universal Pictures Home Entertainment have announced that the Katie Holmes-headlined horror sequel Brahms: The Boy II will arrive on Blu-ray and DVD on May 19th; check out the cover artwork and bonus feature details below… 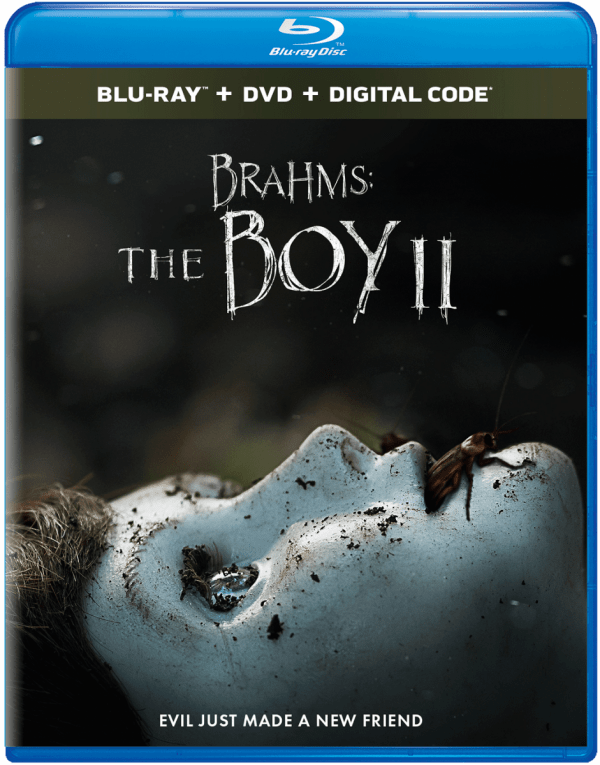 Evil has found a new friend in BRAHMS: THE BOY II, the spine-tingling and devilishly inventive follow up to The Boy available on Digital and On Demand now, and on Blu-ray and DVD on May 19, 2020 from STXfilms and Universal Pictures Home Entertainment. Starring Katie Holmes (Batman Begins, “Ray Donovan”), the film follows a mother fighting to save her family from a dangerous supernatural force and the surprising dangers that lie ahead. The home entertainment release of this terrifying sequel includes 20 additional minutes of exclusive bonus content that will take you deeper inside the frightening world of Brahms, including chilling deleted and alternate scenes and a never-before-seen alternate ending.

Unaware of the terrifying history of Heelshire Mansion, a young family moves into a guest house on the estate where their young son soon makes an unsettling new friend, an eerily life-like doll he calls Brahms. The bone-chilling BRAHMS: THE BOY II stars Holmes as a mother who increasingly becomes uneasy and is terrorized by her son’s new supernatural “friend.” Director William Brent Bell (The Boy, The Devil Inside) returns alongside the team that produced the original film, including Roy Lee (It, Doctor Sleep, The Ring), Jim Wedaa (Mission to Mars, Unstoppable) and Matt Berenson (Best of Enemies, The Place Beyond the Pines), for the eerie second installment that features outstanding supporting performances by Owain Yeoman (The Belko Experiment, American Sniper), Christopher Convery (“Gotham,” “Stranger Things”) and Ralph Ineson (The Witch, “Chernobyl”). Audiences everywhere can now witness the haunting story of Brahms slowly unfold, as it exposes a trail of death and disaster leading back to the supernatural doll. 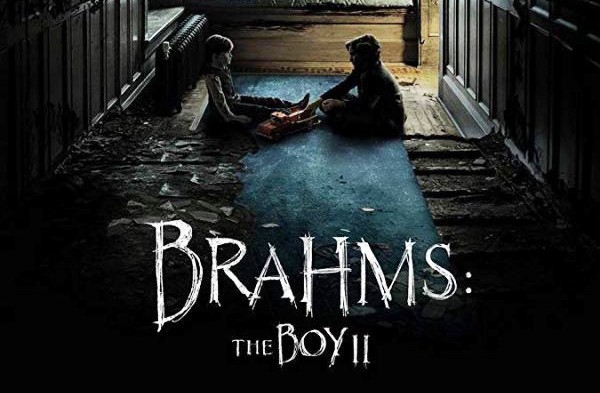