Simon Kinberg, the director of X-Men: Dark Phoenix and long-running writer and producer on the Fox franchise, says he would be interested in making an X-Men movie in the Marvel Cinematic Universe. 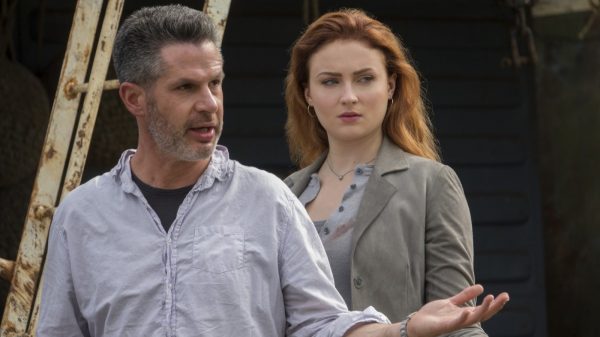 While X-Men: Dark Phoenix wasn’t exactly a success with fans or critics, it’s director Simon Kinberg – a long time producer in the X-Men franchise – isn’t ruling out a return.

Now that the X-Men will be a part of the MCU going forward, Kinberg revealed to IGN that due to his long career with these characters he would be interested in working with Marvel:

“I’ve dedicated a lot of my life to Logan and Deadpool and the X-Men and would love to do a fresh take.”

Kinberg is a fan of the MCU and is particularly praiseful of Avengers: Endgame: “I love Endgame, it’s one of my favorite comic book movies of all time. The MCU’s tone in general is a bit more playful than our movies. We went more operatic, dramatic.”

It will be interesting to see how things develop with the X-Men franchise. Hopefully, it won’t be too long before we learn what Marvel’s plans are. In the meantime, let us know if you’d like to see Kinberg returning to the franchise a “fresh take”…