While news was breaking that Zack Snyder was finally getting to release his version of Justice League on HBO Max, and David Ayer began to set the wheels in motion for his own much-maligned DC property rejig of The Suicide Squad, few people appeared to be clamouring for a take-two attempt of X-Men: Dark Phoenix, including producer-director Simon Kinberg, who told IGN that the movie which made only $65 million at the domestic box-office, was “ultimately my vision for the film”.

When addressed about a potential ‘Kinberg Cut’ of X-Men: Dark Phoenix he said “The movie they released was ultimately my vision for the film. That vision did change over the span of making the movie. There are other scenes that we shot, just as there are a lot of other scenes in [Days of Future Past] that we shot and didn’t end up using. There were scenes we shot for that film and an ending that was quite different than the ending that was in the theatrical release. To release [a Kinberg Cut], it wouldn’t be just be like we splice those scenes back in, because those scenes were never completed because of visual effects and sound – all of the technical aspects that go into completing films of this scale. It would take a whole lot of work, but I appreciate the support.”

Kinberg did go on to reveal some more details about the much-publicised production problems he encountered whilst bringing one of The X-Men‘s most iconic stories to the big-screen, including how he’d originally envisioned it to be two separate films. Kinberg said, “With every movie, there are things you wish you did differently. On every movie there are things you thought were great and perfect, and then you watch them and didn’t think they were as strong as you imagined and you go a different way. Dark Phoenix was a hard movie because, in its initial concept when I wrote it, it was meant to be a two-part film. And then it suddenly became a one-part movie for reasons that weren’t of my doing. Having to create around that massive change was a challenge in itself. All these movies are uniquely challenging.”

So there you have it. If you were one of those hoping for another superhero property to be granted a do-over and feel irked that it won’t be Dark Phoenix, let us know what you think using the comments section below or tweet us @flickeringmyth… 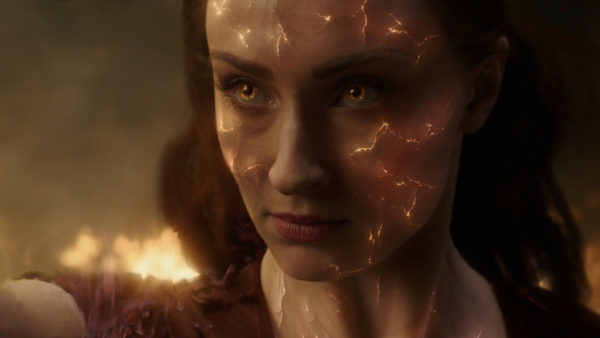 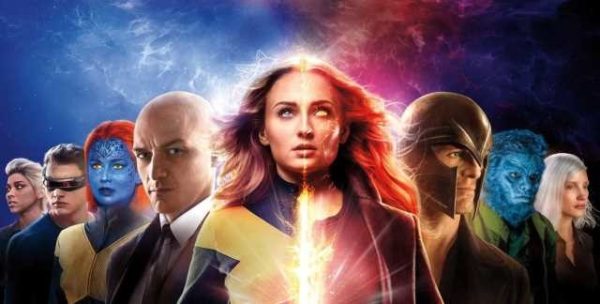