AfterShock Comics has unveiled an unlettered first look preview of its upcoming slasher series Maniac of New York; check it out here… 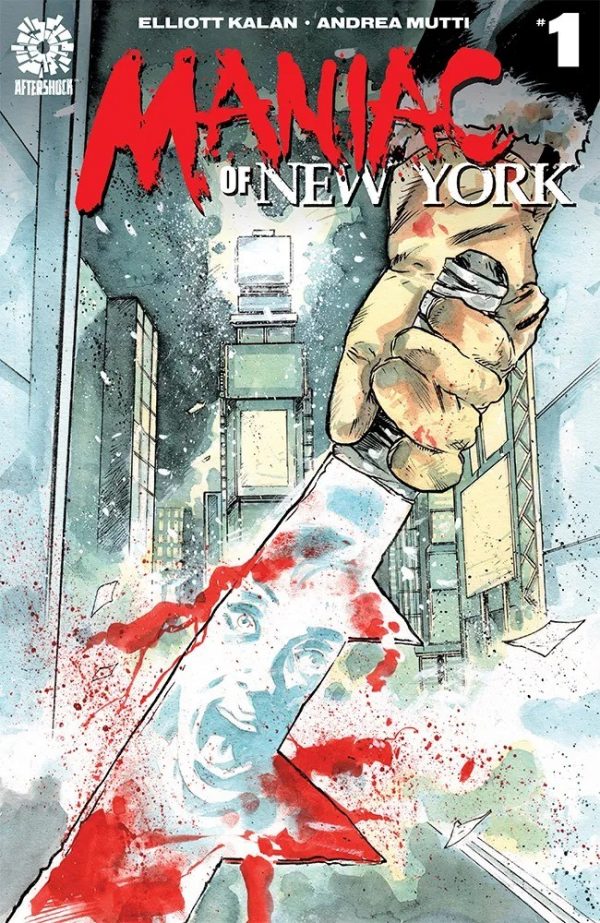 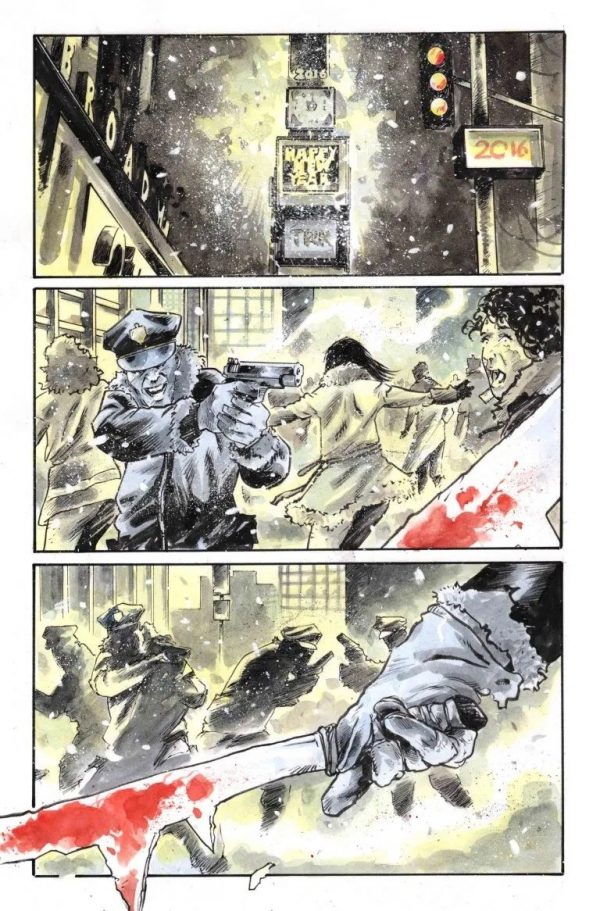 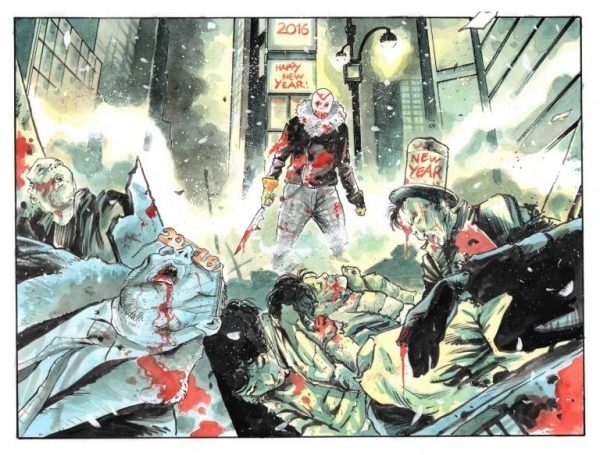 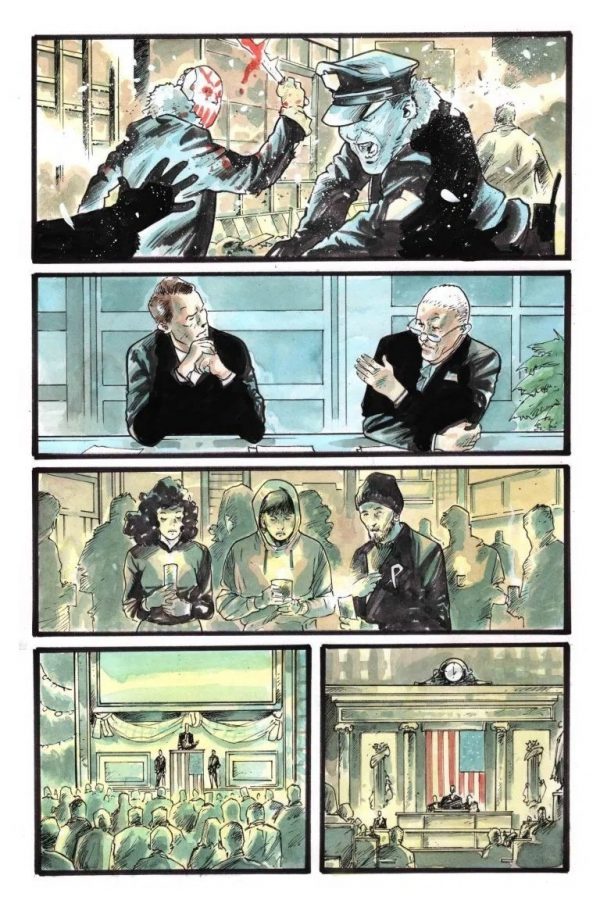 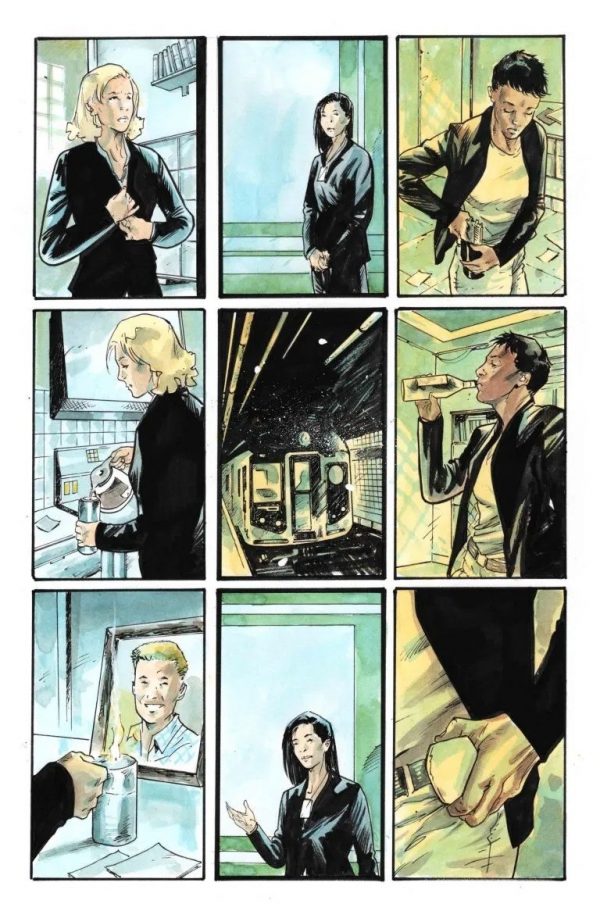 Four years ago, a masked slasher began stalking the streets of New York City. Maniac Harry is inhuman, unkillable and unstoppable. Which is why the authorities’ solution has been to ignore him, and let New Yorkers adapt to a world where death can strike at any moment. When Maniac Harry starts killing his way through the subway system, trauma-haunted political aide Gina Greene and disgraced NYPD detective Zelda Pettibone become determined to go rogue and destroy him. But how can they fight a monster when they can’t fight City Hall?