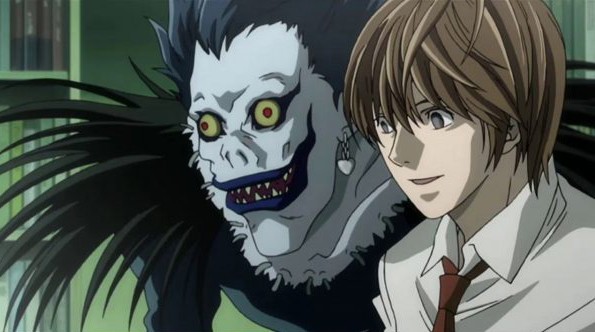 With only a few weeks to launch, HBO Max is gearing up to take the streaming world by storm. One of their first big moves is to work with other providers to bring viewers the most for their money. As part of a deal with the popular anime destination Crunchyroll, the streamer will house a plethora of animes at launch.

When the platform launches on May 27th, HBO Max subscribers will have access to over 15 celebrated anime titles including Fullmetal Alchemist: Brotherhood, Re:ZERO -Starting Life in Another World – (Director’s Cut), and Keep Your Hands off Eizouken and even the Crunchyroll Original series In/Spectre.

Not only that, but HBO Max promises to bring top anime titles like Hunter x Hunter and Death Note within the first year. The WarnerMedia streaming service will change their selections each quarter as a way to cultivate fresh offerings that appeal to new and existing anime fans. 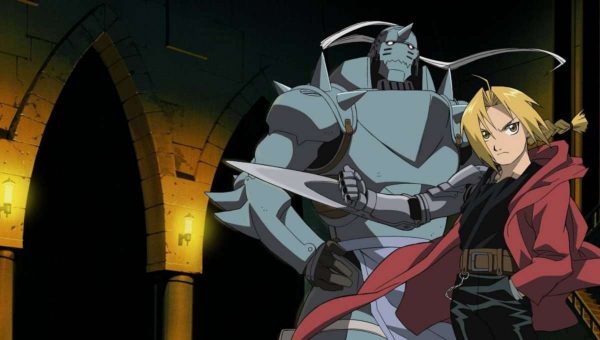 Additionally, HBO Max subscribers will be able to watch a collection of series from Crunchyroll’s catalog of 1000+ titles including Kill la Kill, Rurouni Kenshin, Berserk, The Testament of Sister New Devil and Rokka – Braves of the Six Flowers.

“The HBO brand is known for premiere content and innovative storytelling. By bringing series from Crunchyroll to HBO Max, we hope to introduce anime to a wider audience who appreciates compelling stories told through this dynamic medium,” said Joanne Waage, General Manager, Crunchyroll. “Together with HBO Max, we are delivering the maximum reach for these incredible anime series, and we can’t wait for new fans to fall in love with anime.”

Will you venture into what Crunchyroll is offering at HBO Max? Share your feelings in the comments below, or reach out to FlickeringMyth via social media. 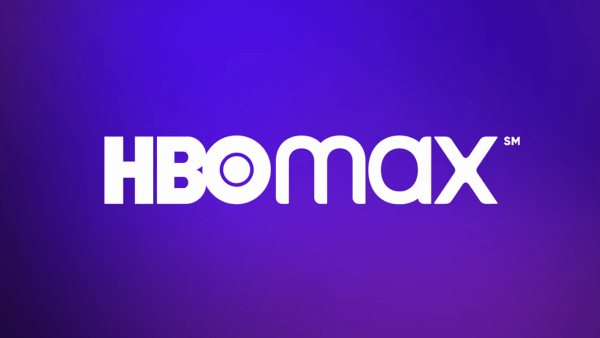