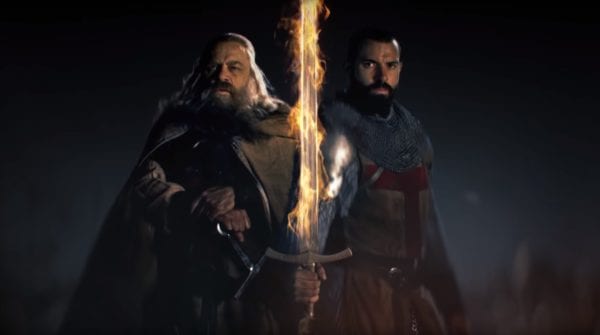 History has officially announced the cancellation of two of its drama series, with both Knightfall and Project Blue Book coming to an end after two seasons apiece.

Headlined by Tom Cullen, Knightfall is a medieval drama which explores the medieval politics and warfare of the Knights Templar, the most powerful, wealthy and mysterious military order of the Middle Ages. Its cancellation should come as little surprise given that the second season finished back in May of last year.

Project Blue Book on the other hand finished its second season with a cliffhanger this past March – one that it seems, at this point in time, will go unresolved. The UFO drama starred Aidan Gillen and Michael Malarky as two members of Project Blue Book – a real life study into UFOs by the United States Air Force in the 1950s and 1960s.

The cancellations leave History with just one scripted ongoing series in Vikings, which is currently airing its sixth and final season. A sequel series entitled Valhalla is in development, although that has been picked up by Netflix. 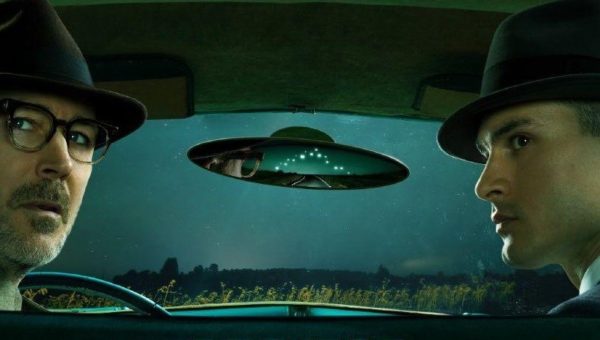