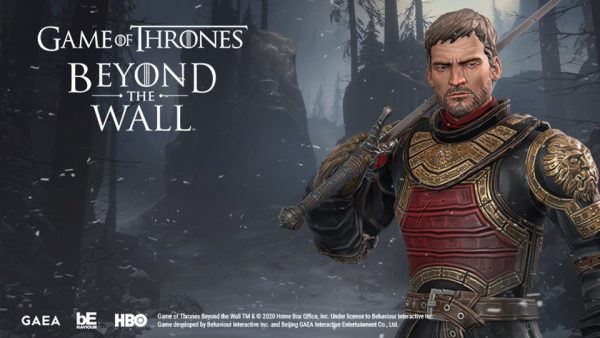 Behaviour Interactive, GAEA, and HBO have announced that two new key characters from the acclaimed TV series have joined the hit mobile game Game of Thrones Beyond the Wall in Ser Jaime Lannister and the red priestess Melisandre.

The new characters are unlocked via legendary events, which represent a series of combats, all based on the franchise iconic characters’ key story arcs.

For Jaime Lannister, this event is called “Field of Fire” and sees our favourite antihero try to avert dragon’s fire amidst a terrible battle that pits the Lannisters against the mighty Dothraki. For Melisandre, this event is known as “Trials of Fire” and occurred during the Great Battle of Winterfell which saw the main Westerosi Families fight the ultimate battle against the Army of the Dead.

Players unlock the characters when they reach the first level of the event and once that level has been reached reached, players can use these characters throughout their progression as well as to take on challenges through the game.

“We are extremely happy to welcome these two new characters to the game”, said Daniel Guertin, Creative Director at Behaviour Interactive. “Their respective reputations speak for themselves and we’re so excited to allow players to fight the deadly Dothraki alongside Jaime or to face headfirst the gruesome White Walkers through the eyes of Melisandre.” 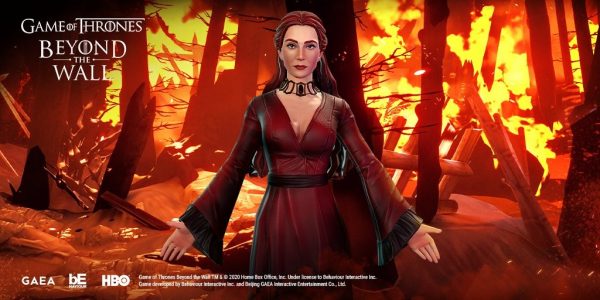 In Game of Thrones Beyond the Wall, players take command of the Night’s Watch to defend Westeros in an original story involving the mysteries Beyond the Wall and the Three-Eyed Raven. Along the way, players recruit original characters as well as their fan favourites from around the Seven Kingdoms to join the fight beyond the wall on an all new adventure set fifty years before the TV series. As such, using the magic of the weirwood trees, players explore the past, present, and future of iconic characters such as Jon Snow, Daenerys Targaryen, Tormund Giantsbane, Jaime Lannister and Melisandre. 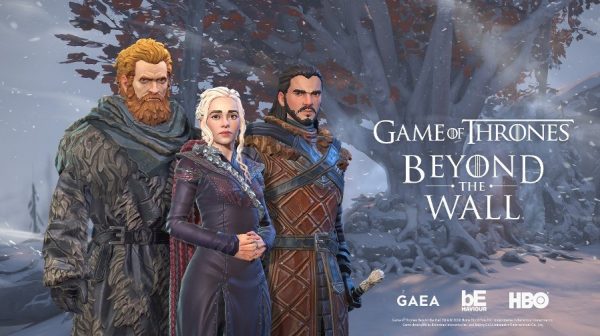