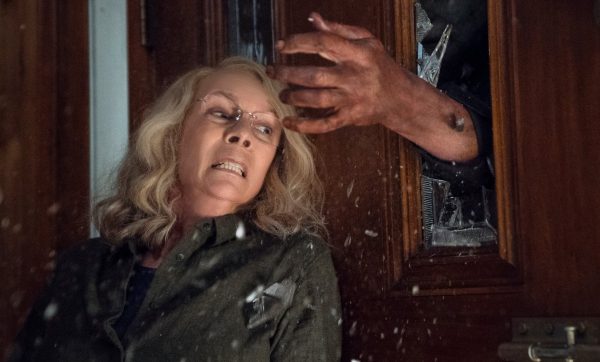 The award-winning actress and filmmaker Jamie Lee Curtis will tackle her first horror feature film as a director. Deadline is reporting that Curtis and Comet Pictures have signed a three-year, first-look deal with Blumhouse, and her movie Mother Nature will be part of that.

Little is known about the film, but Deadline notes that the film is “centered around climate change,” and that Curtis is both directing and co-writing the script.

“I’m 61, and my motto now is: ‘If not now, when, if not me, who?’ I’m excited to have a creative home to explore my own ideas and others. Jason Blum and his team have made me feel welcome. Comet is ready to bring these stories to screen life,” Curtis told Deadline in an official statement.

Although she’s spent years of her career working in the genre and even directed episodes of Scream Queens, Curtis has not directed a horror film yet. Curtis also recently signed on to direct How We Sleep at Night: The Sara Cunningham Story for Lifetime, and depending on scheduling, one of these two projects will mark her feature debut as a director.

Jamie Lee Curtis will next be seen in Halloween Kills, the second part of a trilogy starting with 2018’s Halloween. The film is currently set for release on October 16th, 2020.