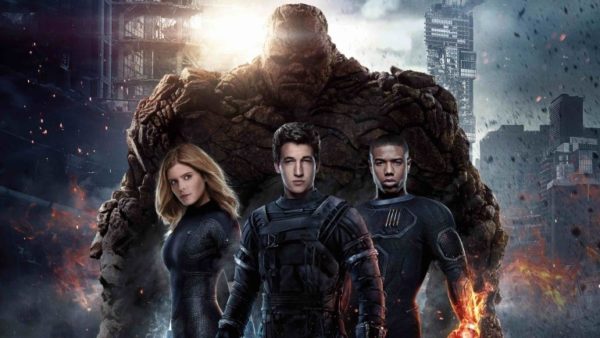 During the press tour for Capone, Trank has been chatting about a couple of his unrealised projects in his R-rated Venom pitch and aborted Boba Fett Star Wars Anthology movie, and now he’s also opened upon about his experience on Fantastic Four (a film which is sure to feature prominently when I write my essay on disastrous superhero movies!).

Trank revealed that he felt “castrated” during the extensive reshoots enforced upon him by Fox, which were supervised by producers Simon Kinberg and Hutch Parker.

“It was like being castrated,” Trank told Polyon. “You’re standing there, and you’re basically watching producers blocking out scenes, five minutes ahead of when you get there, having [editors hired] by the studio deciding the sequence of shots that are going to construct whatever is going on, and what it is that they need. And then, because they know you’re being nice, they’ll sort of be nice to you by saying, ‘Well, does that sound good?’ You can say yes or no.'” 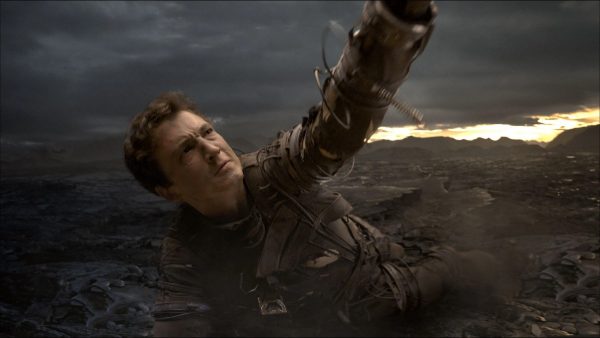 Trank explained how his vision for the movie clashed with that of writer Jeremy Slater, who wanted to retain the ‘comic booky’ aspects of the comics – something that Trank said “was not a tone that I felt I had anything in common with.”

Going into production on the film without a completed script or ending, Fox considered scrapping the project before allegedly slashing $30 million from the budget and then later plotting extensive reshoots as a reaction to a screening of his first cut, and the growing negativity among fans on social media:

“They really do pay attention to what people are saying on Twitter,” said Trank. “They look at that and they say, ‘Shit, people are freaked out about how it’s not going to be funny. So we need to spend $10 million to do a comedy rewrite’.”

Ultimately, the producers were unable to salvage the film and Fantastic Four tanked at the box office upon its release, which was preceded just days prior by Trank publicly denouncing the film on Twitter. 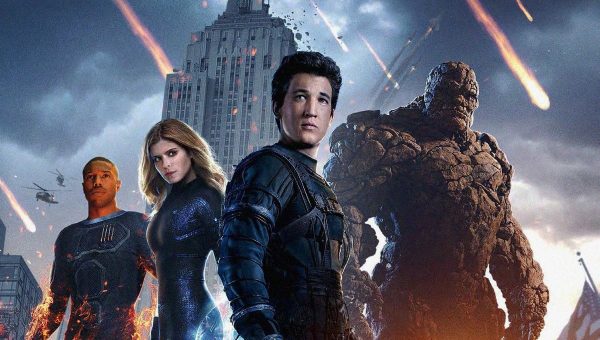 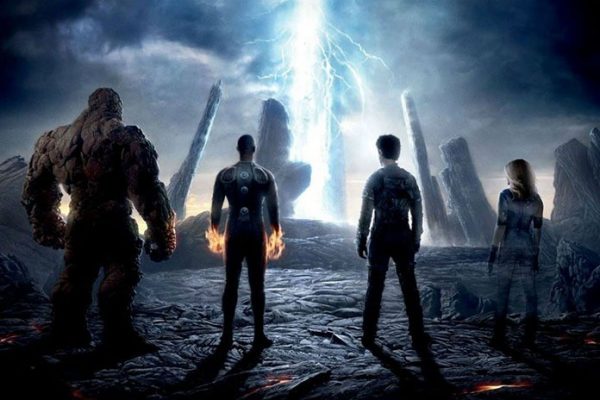