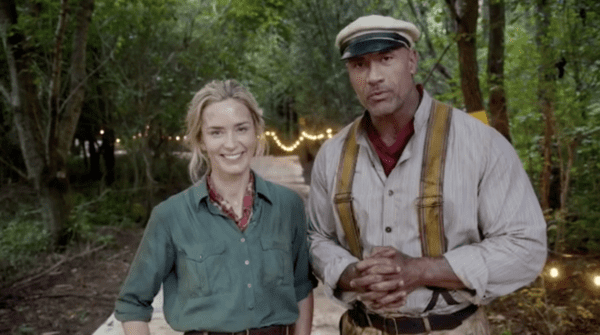 The stars of Disney’s upcoming tentpole film Jungle Cruise look to reunite for another film project. The Hollywood Reporter confirms that Emily Blunt and Dwayne Johnson will star in an adaptation of the ’90s comic Ball and Chain. The Big Sick writer Emily V. Gordon will also pen the script.

Sources describe the project as a superhero story with a Mr. and Mrs. Smith spin. A couple (Blunt and Johnson) who is struggling in their marriage become equipped with superpowers. However, their powers will only work when the couple comes together. This film seems to match Johnson’s knack for mixing buddy comedy with high-impact action scenes, where Blunt has dipped her toe in just about everything.

THR also reports that this high-profile project is currently being shopped around with “interest from multiple studios,” but it seems likely that the Ball and Chain adaption will land at Netflix. Still, no deals are done at the time of reporting.

Blunt and Johnson were set to hit theaters with their current film, Jungle Cruise, on July 24th, though the film saw its release pushed back a year due to theater closures. Jungle Cruise is now set for release on July 30th, 2021. 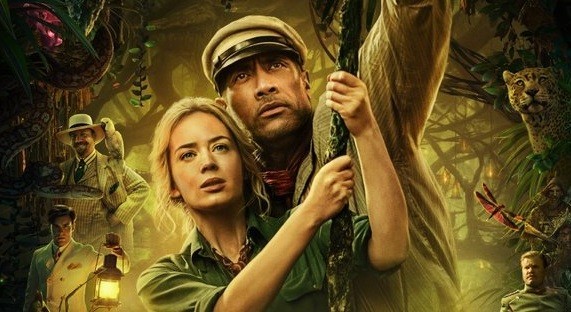 Inspired by the famous Disneyland theme park ride, Disney’s JUNGLE CRUISE is an adventure-filled, Amazon-jungle expedition starring Dwayne Johnson as the charismatic riverboat captain and Emily Blunt as a determined explorer on a research mission.