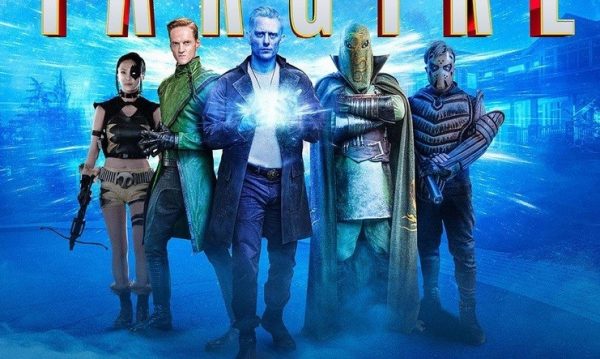 With less than two weeks to go until the season premiere of Stargirl, The CW has released a new promo for the DC superhero series which focuses on the villainous Injustice Society and offers a first look at Solomon Grundy; watch it here… 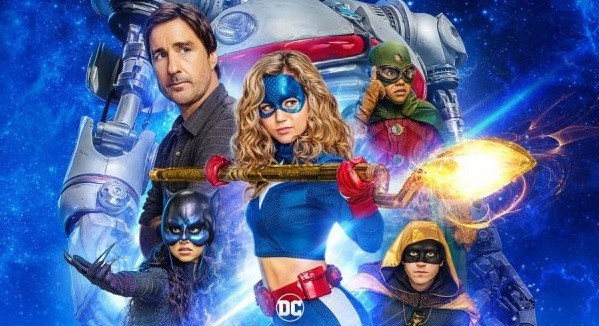