Natalie Wood: What Remains Behind, 2020. 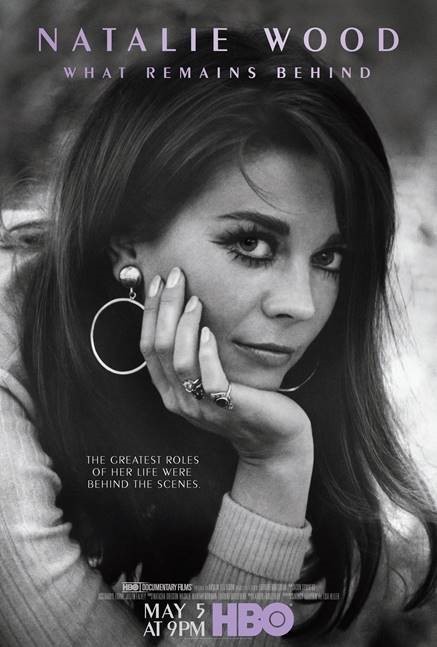 Natalie Wood’s career is explored in a new documentary that covers her life, as well as her unsolved death. 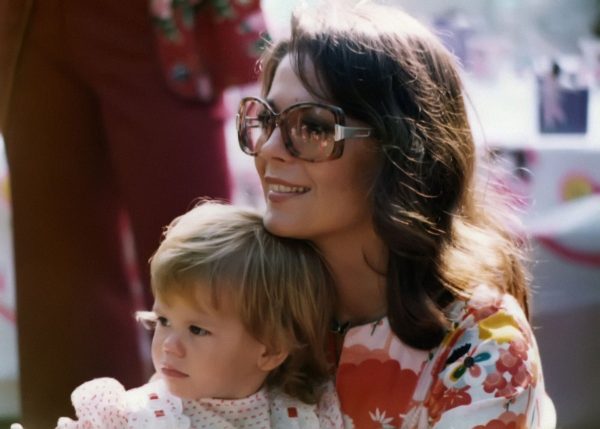 Those watching Natalie Wood: What Remains Behind for some new revelation about her death aren’t going to find it, but those interested in learning more about her career and home life will find something to enjoy in Laurent Bouzereau’s new documentary.

The film, which premieres on HBO this week, coincides with the release of Natasha Gregson Wagner’s book, More Than Love: An Intimate Portrait of My Mother, Natalie Wood. The oldest daughter of Wood and her second husband, Richard Gregson (whose interview was recorded before his death from Parkinson’s last year), the film begins with Natasha sharing her memories of finding out that her mother had drowned off the radio.

Instead of moving through Wood’s life in chronological order, the film takes up different starting points. Robert Wagner’s response to a question about their first date, for example, sets off a section that includes their first marriage, divorce, and subsequent re-marriage, before ending with the discovery of Wood’s body on November 29, 1981.

After that, the film starts over to discuss Wood’s work as a child actor. Rebel Without A Cause would be the first film she’d fight to be cast in, despite her parents being against her taking the role. She’d also choose West Side Story after going on strike at Warner Bros. to gain more of a say in the projects she’d work on. Wood didn’t get her biggest parts handed to her. She went after them, and this documentary makes you realize how much of a role she played in making her career transition from child star to movie actress. 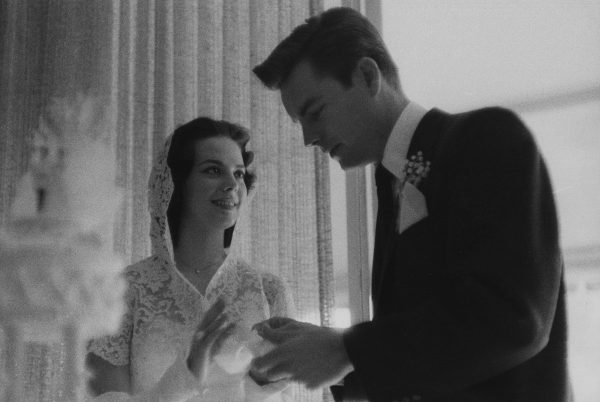 On the one hand it’s odd to have the film keep going back to Wood’s death, but then it also shows an awareness of the reason some viewers are watching. Had Wood’s death been left to the end, it would’ve bolstered expectations. By spreading the information throughout, viewers can focus on what’s being said instead of waiting for answers that haven’t been promised.

What Remains Behind’s first matter of business is celebrating what Wood accomplished during her life. Today it’s not uncommon for women to talk about finding a work-life balance but Wood was doing it in the 70’s, walking away from Hollywood when she needed to but also finding a way to do both, once she became a mom. She also spoke publicly about the benefits she found from therapy and fought for equal pay on the set of The Great Race.

All of these actions put Wood ahead of her time, but talking about her death is inescapable (and, at worst, could come across as evasive given the accusations that have been thrown Wagner’s way over the years). It’s not just that Wood was too young but that her death still holds so many questions. Wood and Wagner had been vacationing on their boat, Splendour, when Wood was found near Catalina Island. Christopher Walken (Wood’s co-star in her final film, Brainstorm), and the boat’s captain, Dennis Davern, were also onboard (Davern would later co-write a book with Marti Rulli claiming her death wasn’t an accident). While Wood went to bed, Walken and Wagner got into a fight and later, when Wagner went to join her, she wasn’t there. It’s possible Wood tried to go ashore or slipped and fell overboard. Natasha mentions that her mother didn’t like the sound of the dingy banging against the side of the boat, which could’ve been a reason why she got out of bed. 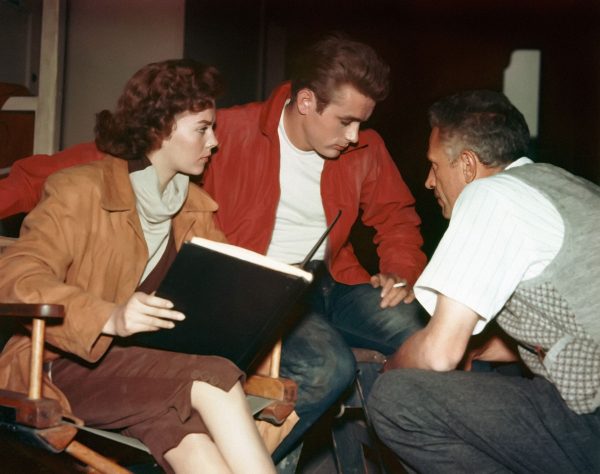 That shouldn’t have been the reason she died, though, and it’s this lack of answers that makes it so hard to talk about anything else when Wood’s name comes up, even when (as this documentary proves) there is so much else to talk about. While neither Walken nor Davern are interviewed for this documentary, that’s because speculation isn’t the point. The idea that Wagner could’ve been involved in Natalie’s death is dismissed and the film makes no secret of the fact that Wood’s family were involved in the making of it. Natasha actually appears on-screen to conduct the interviews with her stepfather, Wagner, and the late Mart Crowley (who wrote Boys in the Band and was a production assistant on Splendor in the Grass). Unconsciously, it creates the impression that she’s there for the other talking heads, which may or may not have been the case but, while Bouzereau stays behind the scenes, it’s Wood’s daughters (particularly Natasha, who has a producer’s credit as well) who have a presence in telling their mother’s story.

What gives Natalie Wood: What Remains Behind the most credibility, though, is how much Wood’s own voice is used throughout. While it’s one thing to hear what other people have to say about Wood, like her co-stars Robert Redford and George Hamilton, it’s another to hear from Natalie Wood herself and it makes it so any agenda the Wagners could be accused of having feels unsubstantiated. How honest was Wood being in these talk show interviews? It’s hard to say for certain, but at least her stories match-up with the others Bouzereau has collected.