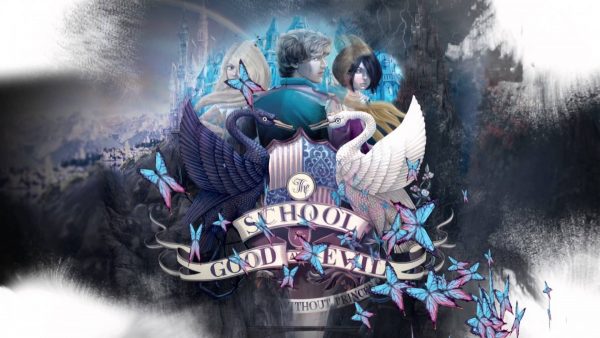 The book franchise follows best friends Sophie and Agatha, who uncover where fairytale legacies go to school: the School for Good and Evil, where ordinary boys and girls are trained to be fairy tale heroes and villains.

“To have one of your favorite directors adapt your book into a film for Netflix is an honor and a dream,” said Chainani. “Paul Feig is a brilliant filmmaker and a master of tone — a perfect fit for the twists and turns of The School For Good and Evil. I have no doubt that he will make a true fairy tale classic.”

Added Feig, “I’m truly excited to bring this amazing, touching, funny, and empowering world that Soman created in his wonderful books to life. I feel like a frog that just turned into a prince.”

Soman Chainani’s debut novel The School for Good and Evil was published in 2013 and launched a franchise and has sold over 2.5 million copies. The final book in the series, The School of Good and Evil: One True King, will be released on June 2. 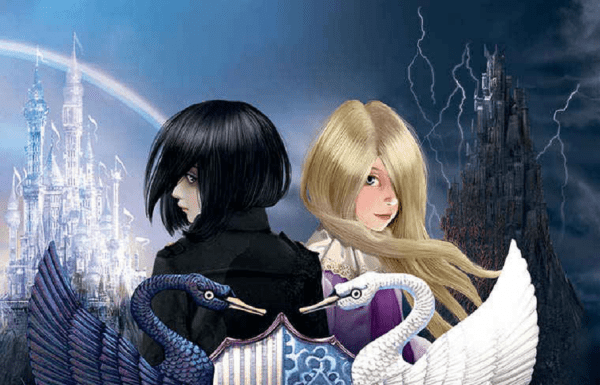