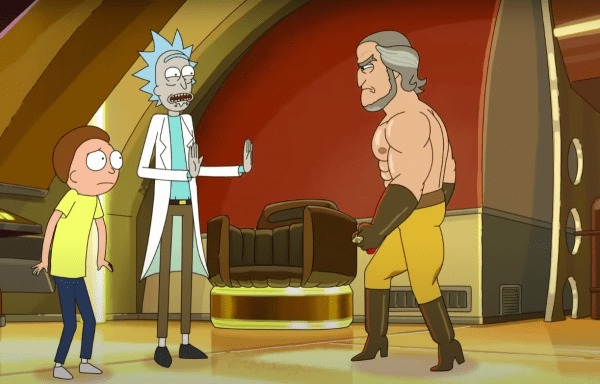 Rick and Morty returned to our screens last night in what was the show’s most ambitious episode since season 3’s Ricklantis Mix-Up.

Heading into season 4, Dan Harmon and Justin Roiland found themselves in a difficult position. The two men had spent three seasons building up complicated mythology around Rick and Morty, one which felt as though it was heading towards a very specific conclusion. It was then announced, however, that Rick and Morty had been renewed for a further 70 episodes and fans were left to wonder just how that story could be dragged out for so long.

In the first half of season 4, it became apparent that we were going to be getting more and more insular adventures. Many of the episodes were stand-alone and had little to no bearing on any of the bigger stories. There was no reference to Evil Morty or Bird Person, and the show pretty much ignored the Beth and Jerry storyline it had focused on so much in season 3. 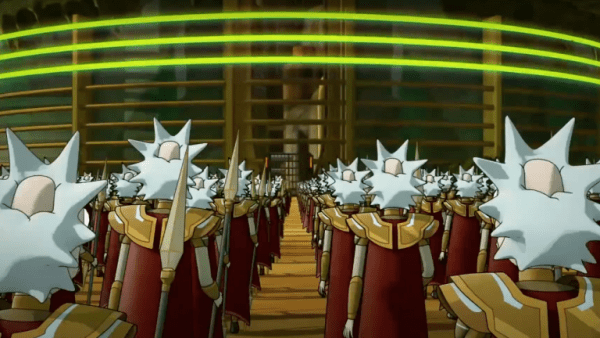 While a lot of fans were annoyed by this, many understood that the show had a long way to go and that focusing on those stories would have been to the show’s detriment. Harmon and Roiland, however, clearly felt the need to address these issues, and that’s exactly what happens in Never Ricking Morty, the show’s most meta episode to date.

The story takes place on a literal story train, with Rick and Morty working through the cabins Snowpiercer style to get to the end of their story loop. Harmon and Roiland then use this device to play with our expectations.

From the lack of a cold opening straight into the quickly dropped anthology format, the episode constantly pulls the rug from underneath us, keeping a lid on exactly what it is until the closing moments.

The big talking points from the episode will be the flash-forwards. We get to see the end of Rick and Morty’s story, complete with Evil Morty, an army of Mr Meeseeks and a Darth Sidious inspired Mr Poopy Butthole. ‘Is this cannon?’ Morty asks, ‘It could have been’ Rick responds. 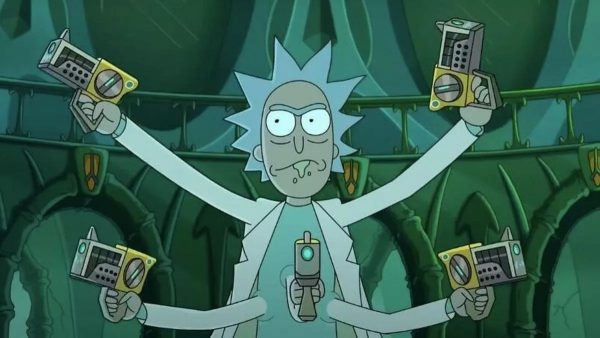 In many ways, this is the writer’s letting the fans know that they know what is expected of them, but also letting them know that they aren’t too sure whether they can deliver it or not. Fans of the show will have to get used to a lot more self-contained episodes as things continue to progress. Will this be how the show ends? Well, we’ve got another 64 episodes left to go before we get there, so anything can happen in the mean-time.

Regardless, season 4 has been a mixed bag so far but this was one of the show’s best outings in quite some time. Harmon may be breaking the #6seasonsandamovie rule with Rick and Morty, but as long as he can continue to defy expectations and surprise us with episodes like this, no-one is going to be complaining too much.

Verdict: Dan Harmon and Justin Roiland manage to have their cake and eat it in what is one of the most ambitious episodes of Rick and Morty to date.