A rumour is circulating that Zack Snyder has screened his cut of Justice League to Warner Bros. execs. 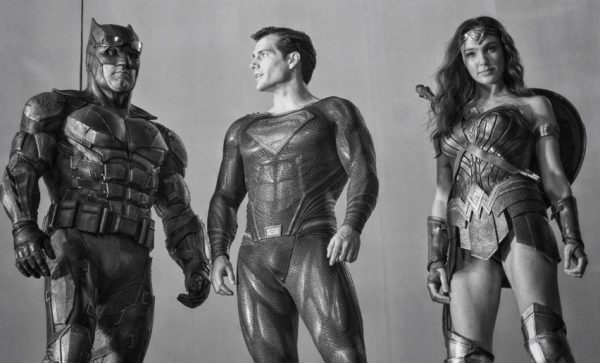 Fans have been clamouring to see Zack Snyder’s infamous cut of Justice League ever since the release of the theatrical version of the movie in 2017. The film saw numerous changes once Snyder departed from the project and the version we saw in cinemas left a lot to be desired for many.

Well, now a rumour is circulating that Snyder has actually screened his cut for Warner Bros. executives – perhaps suggesting that a public release could be on the cards.

Heroic Hollywood is reporting on the screening and also added: “Something is happening with Snyder’s cut of the film and discussions are currently underway. [We] do not know if the Snyder Cut is preparing for a special one-time-only fan screening or whether the film will be released on either streaming platforms or home media. However, a theatrical release is highly unlikely.”

The screening has also apparently been corroborated by Sean O’Connel of CinemaBlend so perhaps it has indeed taken place. But whether it will lead to anything public – such as an HBO Max release – remains to be seen. Fans can only hope! 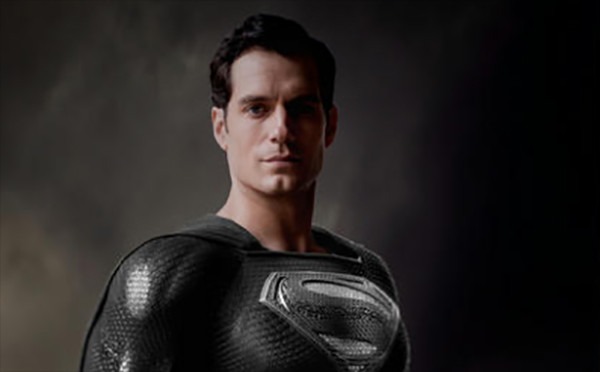