Activision has revealed that Season 4 of Call of Duty: Modern Warfare is set to launch on 3rd June and a new trailer released today hints at what players can expect to find once this new season lands.  Watch this new trailer below which briefly covers the story so far and confirms the return of a fan-favorite character. 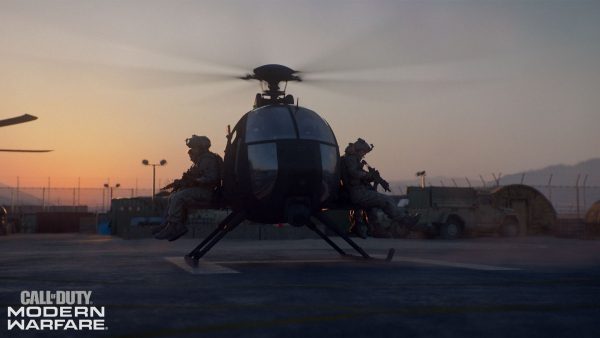 Judging by the new trailer, Season 4 of Call of Duty: Modern Warfare will focus on the game’s story which involves chemical weapons and Captain Price, one of the most beloved of characters from the Call of Duty series.  There’s even a scene showing him leading a squad in the back of an airplane.  Fans have been calling out for Captain Price to be available as a playable Operator since the game’s launch so is this a tease of what many fans have been waiting for?  We’ll all find out in a few more short days.

With the arrival of the new season on 3rd June it means that Season 3 will be coming to an end but fear not, for Infinity Ward has worked their magic and from Friday 29th May until 1st June all players will be able to earn double XP, weapon XP and Battle Pass tier progression.

Look out for Season 4 arriving on 3rd June.