Although Edgar Wright’s Three Flavors Cornetto Trilogy concluded in 2013 with The World’s End, there has always been a demand for Wright and stars Simon Pegg and Nick Frost to collaborate once again. However, if another film was to happen, don’t expect a sequel to Hot Fuzz. 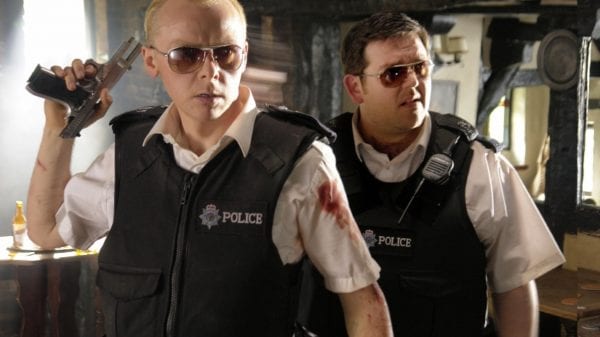 During an interview with MovieWeb, Pegg stated that while Hot Fuzz lends itself best to a potential sequel out of the three films and even teased that he and Wright had played with the idea of developing a spinoff from Hot Fuzz, he doesn’t believe Nicholas Angel will return.

“I think it’s the one film out of those three movies that lends itself to a sequel, in that, those kind of buddy-cop action movies often were sequelized,” Pegg said. “We already joked about having a Crocodile Dundee reversal of it being Danny in the city… The hypothetical sequel would be Danny and Angel in the big city together. We also had an idea for a spinoff with the Andys, with Paddy Considine and Rafe Spall.”

He added, “But I don’t know. Edgar and I, when we’ve done something, we want to move onto the next thing. All of those films, they have an arc and then they finish… We made Shaun of the Dead, and the sequel to that film is Hot Fuzz, and the sequel to Hot Fuzz is The World’s End. They’re a thematic trilogy rather than direct sequels. I’d love to play Nicholas Angel again, that was fun. I’m probably too old now.”

Edgar Wright is already focused on his upcoming psychological horror film Last Night in Soho and a sequel to Baby Driver, so the possibility of a reunion is unlikely right now.

Would you like to see a sequel to Hot Fuzz? Do you think Wright, Pegg and Frost will collaborate again? Let us know in the comments below or tweet us @flickeringmyth… 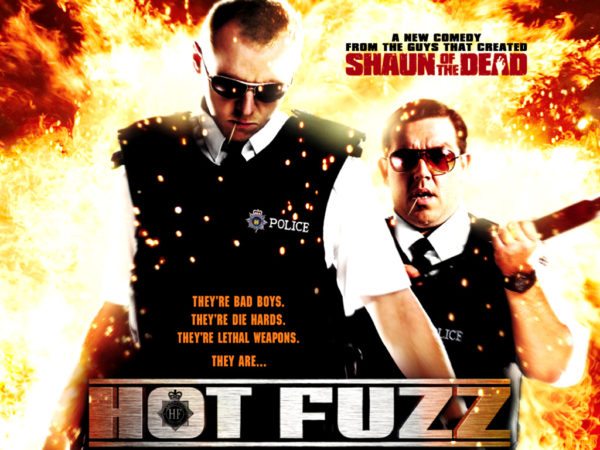