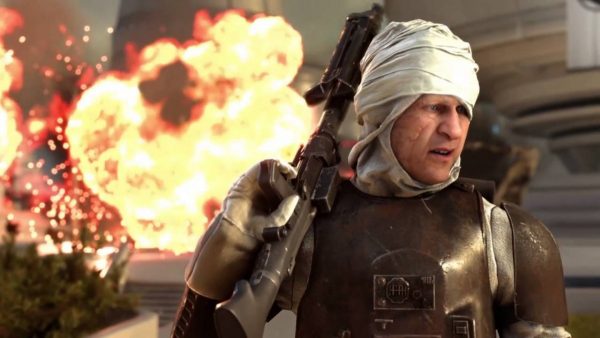 Having already appeared on screen in the galaxy far, far away, albeit under heavy prosthetics for his role as Unkar Plutt in Star Wars: The Force Awakens, Simon Pegg is now lobbying for a return to the Star Wars universe – albeit not as the Jakku junk dealer, but rather his Star Wars: The Clone Wars character Dengar.

“I’ve mentioned it a few times, but if Taika Waititi and Favreau decide to bring Dengar into The Mandalorian, then I have some form in the past having played him in Star Wars: Battlefront and The Clone Wars. So just saying,” said Pegg in an interview with Collider. “I heard they just employed Katee Sackhoff to play a character that wasn’t in the movies but she played it before in a different Star Wars thing, so just saying.”

Pegg is referring to the news that Katee Sackhoff is set to reprise her Star Wars: The Clone Wars and Star Wars Rebels character Bo-Katan Kryze in the upcoming second season of The Mandalorian, which is also set to feature the likes of Ahsoka Tano, Boba Fett and/or Captain Rex.

As it happens, Dengar recently made a brief cameo in Star Wars: The Rise of Skywalker, although the bounty hunter looked drastically different from his appearance in Star Wars: Episode V – The Empire Strikes Back. Should Lucasfilm decide to explore this transformation between the OT and PT, then perhaps Pegg will get his chance to play the character once again… 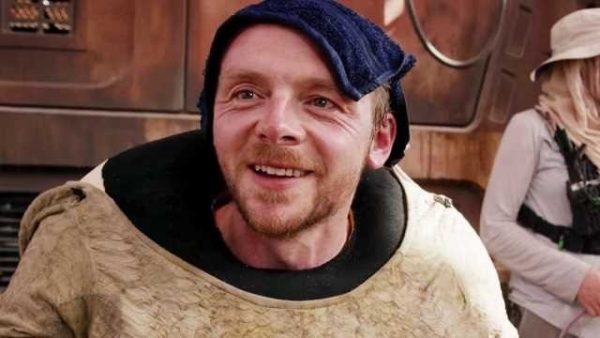