While Star Wars: The Clone Wars received a seventh and final season this year, Dave Filoni, creator of The Clone Wars and Star Wars Rebels, has revealed Rebels won’t be returning for a fifth season. 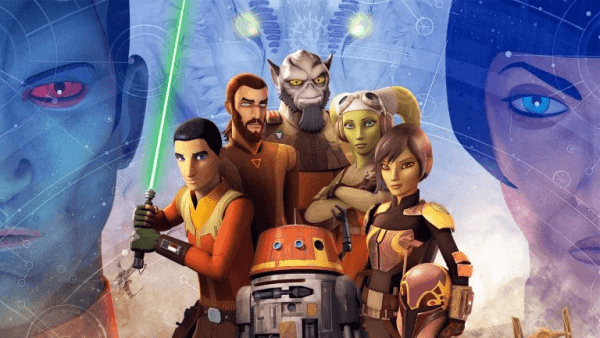 In a recent interview with Deadline, Filoni stated Rebels won’t be getting another season as he believes the series told a complete story that he was satisfied with. However, he did admit that future spin-off stories featuring characters from Rebels are a possibility.

“No. Not really. I was really happy with how that series turned out, and I feel like we got to tell a complete story there. It was one of the things that really drove me to thinking, well, it would be great to have a complete feeling like that for Clone Wars, so now to have both is really great. I think that there’s always potential for stories that involve the characters from Rebels, which is maybe a better way to put it. They’ve all earned their place in the galaxy, so to speak, so I’m sure there’s some more of them to do.”

Although this news may disappoint Star Wars fans, Filoni is correct that Rebels was able to tell a complete story within its four seasons – which also featured the fates of multiple characters – whereas The Clone Wars was abruptly cancelled in 2013 and only received an incomplete sixth season, referred to as ‘The Lost Missions.’

SEE ALSO: Star Wars: The Clone Wars’ Dave Filoni is only directing one episode in The Mandalorian season two

Are you disappointed that Star Wars Rebels won’t be getting another season? Would you like to see future spin-offs with Rebels characters instead? Let us know in the comments below or tweet us @flickeringmyth… 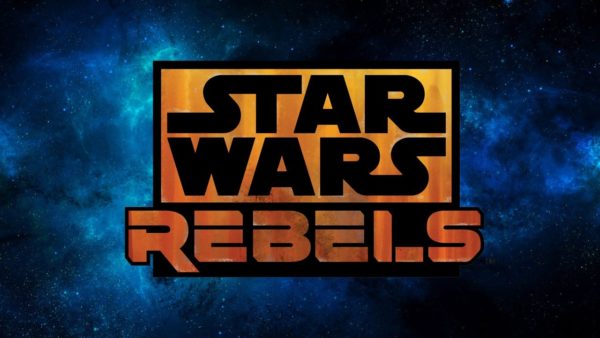