Earlier in the week, The CW announced details of its upcoming TV schedule for the 2020/2021 season, and while it included one new DC show in the Tyler Hoechlin and Elizabeth Tulloch-led Superman & Lois, there was no mention of another planned spinoff in Green Arrow and the Canaries. 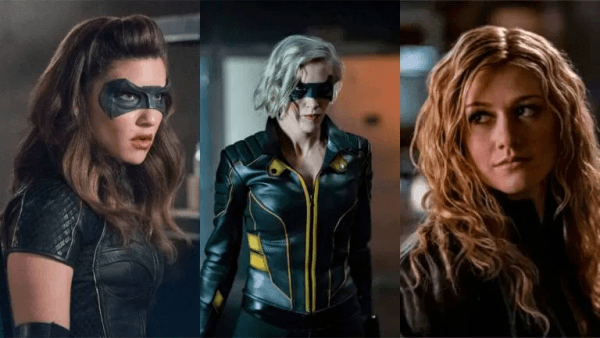 Revolving around the characters of Katherine McNamara’s Mia, Katie Cassidy’s Laurel and Juliana Harkavy’s Dinah and set in Star City in the year 2040, the potential series had a backdoor pilot episode as the penultimate episode of Arrow back in January, but things have fallen deathly quiet since.

Despite being absent from the new season announcement, The CW president Mark Pedowitz has confirmed that Green Arrow and the Canaries and a planned spinoff from The 100 are both “very much alive” and that “they are very much in active discussions to see what we can do. I’ve had many discussions with Warner Bros, we have a strategy involved — hopefully we can pull it off.”

So, it seems that The CW hasn’t given up on the Canaries just yet, and there’s still a chance we could see it joining the network’s ever-increasing DC roster that includes The Flash, DC’s Legends of Tomorrow, Supergirl, Batwoman, Black Lightning and the upcoming Superman & Lois and Stargirl (not to mention Swamp Thing, which The CW has secured the rebroadcast rights to from DC Universe).

Are you hoping to see Green Arrow and the Canaries making it to series, or would you like to see The CW turning its attention elsewhere in the DC Universe? Let us know your thoughts in the comments or on our social channels @FlickeringMyth… 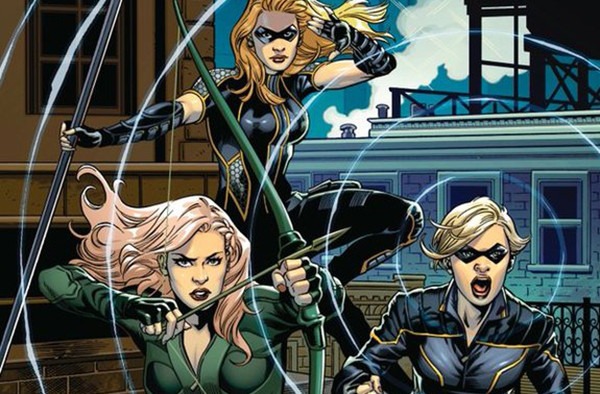