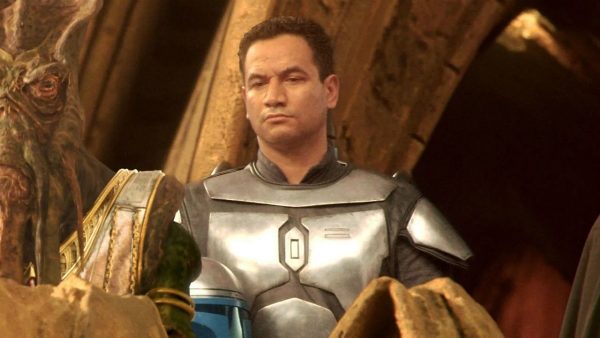 It seems that the fan favourite bounty hunter Boba Fett is set to become the latest Star Wars character to make their grand return after falling down a pit to their apparent death, with THR reporting that Star Wars: Attack of the Clones star Temuera Morrison is set to take on the role in the second season of the Disney+ series The Mandalorian.

Boba Fett was presumed dead way back in 1983 when he found himself knocked down into the stomach of the Sarlacc in Star Wars: Episode VI – Return of the Jedi, and while the old Expanded Universe revealed that he survived the encounter over the Great Pit of Carkoon, that was wiped when Disney reset the continuity following its acquisition of Lucasfilm.

There have been hints within the new Disney canon however that Boba was still alive post-ROTJ, with the Star Wars: Aftermath novel making reference to some beaten up Mandalorian battle armor which had been discovered in the desert, and a major tease taking place in The Mandalorian’s first season episode ‘The Gunslinger’ when a mysterious figure complete with Fett’s trademark spurs was seen approaching the body of Ming-Na Wen’s Fennec Shand. 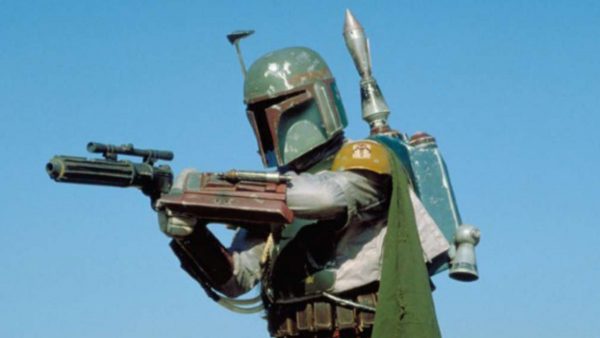 Morrison is of course the natural choice to portray Boba Fett, given that he played his “father” Jango Fett in Attack of the Clones (Boba was revealed to be a clone of Fett, who served as the template for the clones of the Grand Army of the Republic).

It is said that he will play “just a small role” in season two of The Mandalorian, although one would suspect there may be further plans for the popular character down the line (we’d have to assume they aren’t going to bring him back just to have him killed off quickly by Pedro Pascal’s Din Djarin..?)

UPDATE: As is being discussed on social media, there’s also the chance that Morrison could actually be portraying Captain Rex, especially as Dave Filoni has recently teased an appearance from the fan favourite character alongside Ahsoka Tano. The latter is set to make her live-action debut in the second season of The Mandalorian, where she will be portrayed by Rosario Dawson.

SEE ALSO: Josh Trank quit the Star Wars Boba Fett movie because he knew he was going to be fired if he didn’t 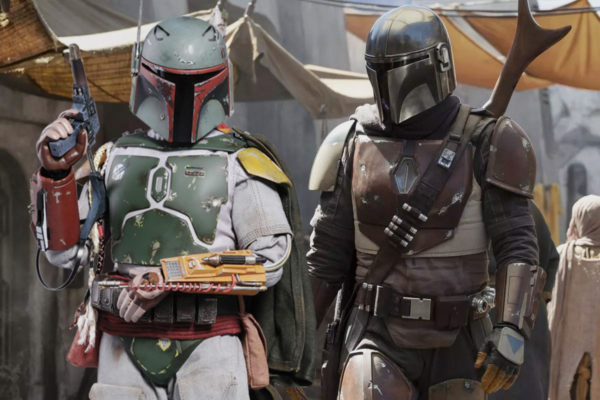