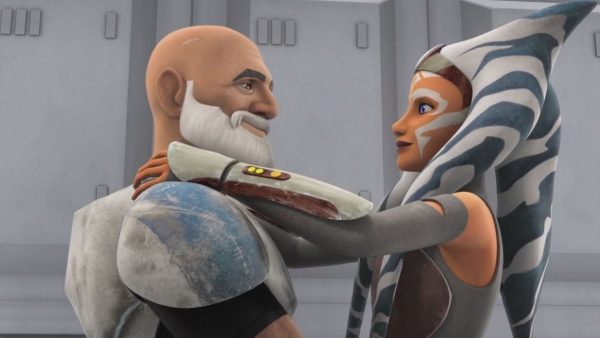 Earlier this month it was confirmed that fan favourite Star Wars character Ahsoka Tano is set to make her live-action debut, with Rosario Dawson cast as the former Jedi Padawan for the second season of The Mandalorian, and it seems she may not be the only Star Wars: The Clone Wars alum making an appearance in the Disney+ show.

Dave Filoni – creator of The Clone Wars and Star Wars Rebels, as well as a writer, director and producer on The Mandalorian – has sparked speculation that Dawson’s Ahsoka will be joined in the show by former Clone Trooper Captain Rex by uploading a piece of artwork to his Twitter profile which is very reminiscent of the artwork seen in The Mandalorian’s end credits.

While this isn’t official confirmation that Rex will feature in The Mandalorian, it is certainly a possibility, as we know that the character survived through the Empire and even fought for the Rebellion at the Battle of Endor as part of Han Solo’s Strike Team on the Sanctuary Moon (see this shot from a Star Wars: Galaxy of Adventures short, which heavily implies the fan theory that Rex is actually Return of the Jedi’s rebel soldier Nik Sant): 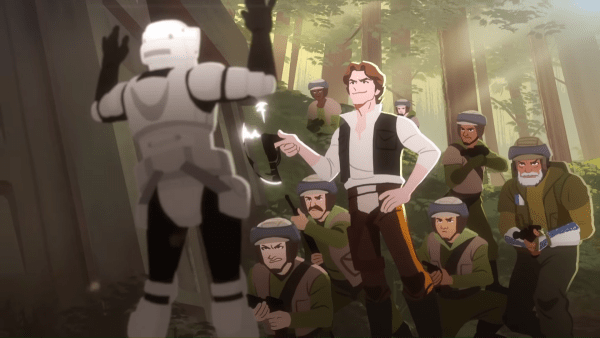 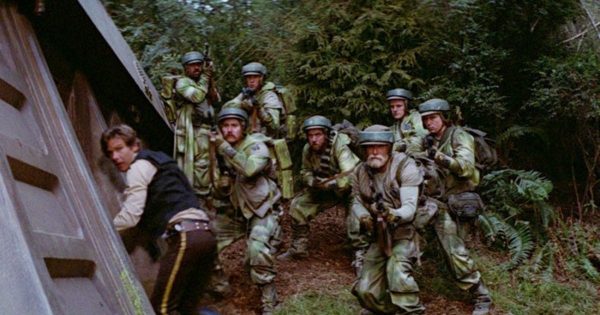 Along with Rosario Dawson, season two of The Mandalorian will feature Michael Biehn (The Terminator) as a bounty hunter, while Bill Burr’s mercenary Mayfield is confirmed for another appearance. They join the returning Pedro Pascal (Din Djarin), Gina Carano (Cara Dune), Carl Weathers (Greef Karga) and Giancarlo Esposito (Moff Gideon) in the second season, which is set to premiere on Disney+ in October.