Ahead of its VOD release, we’ve got an exclusive clip from The Departure, a gritty drama about loyalty and lust from writer-director Merland Hoxha and starring Jon Briddell (Doom Patrol) alongside Austin Lauer, Olivia Lemmon,  Kendall Chappell and Grant Wright Gunderson. Check it out below along with the poster and official synopsis… 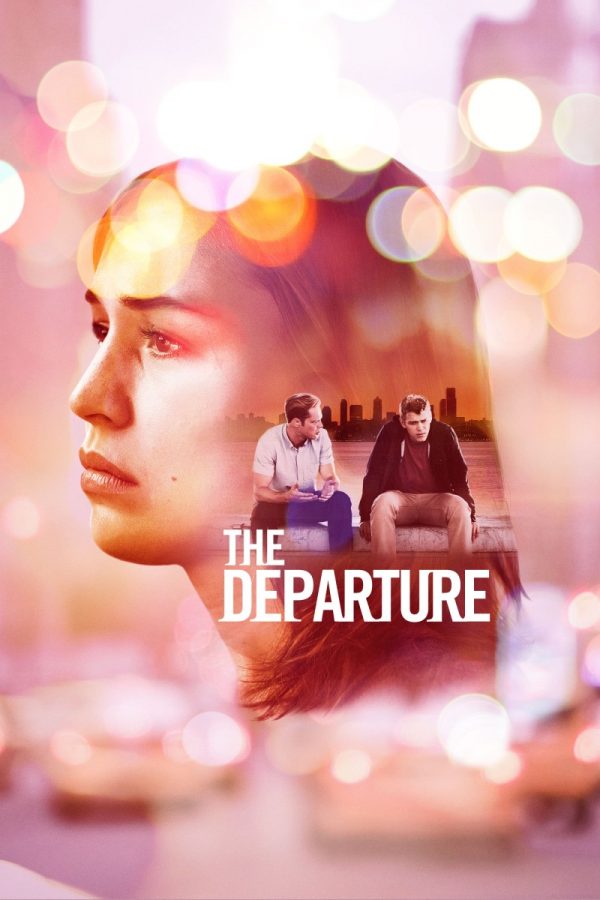 Right before moving in together, Nate and Jessica face an unexpected obstacle when Nate is offered a job promotion that forces him to leave Los Angeles and move to New York for 6 months. This bi-coastal relocation is not the only challenge that this picture-perfect couple will soon face: Nate’s anxiety is intensified as Jessica begins talking more and more about her new coworker named Lucas who always seems to make her laugh. The impending distance between Nate and Jessica only serves to fuel further doubts about her future faithfulness.

Realizing that he can’t leave the city with these worries in the back of his mind, Nate decides to test Jessica’s loyalty by asking his friend John to try and seduce her.