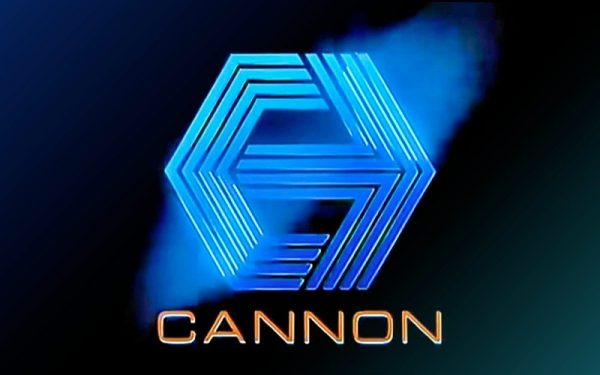 Oh to be six again. Life was much simpler. TV shows were better, films were better, music was better. I didn’t have to pay any bills either. A year which saw an onslaught of absolutely classic films like RoboCcop, Lethal Weapon, The Lost Boys, Near Dark, Predator, Evil Dead 2, The Untouchables, Withnail and I, and basically a pretty damn hefty chunk of cult films I’ve loved since that era, or happened upon more recently. Okay…I wasn’t watching Robocop at 6 (still caught it young, around 10 or so) or Predator, but this year there were a couple of biggies I did watch…and I loved both. Masters Of The Universe and Superman IV: The Quest for Peace. 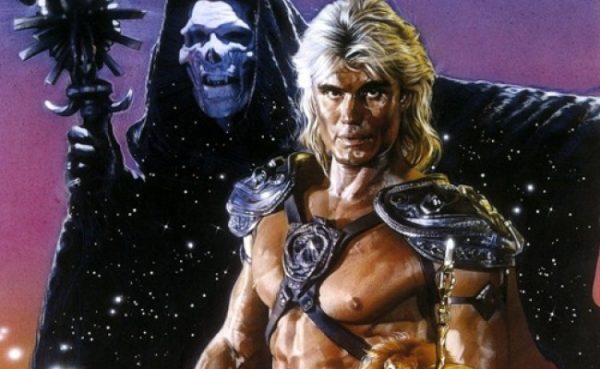 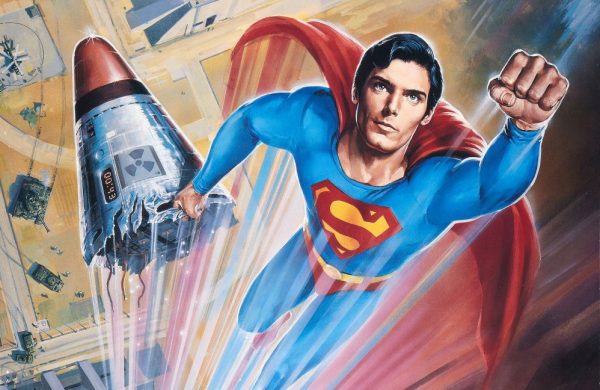 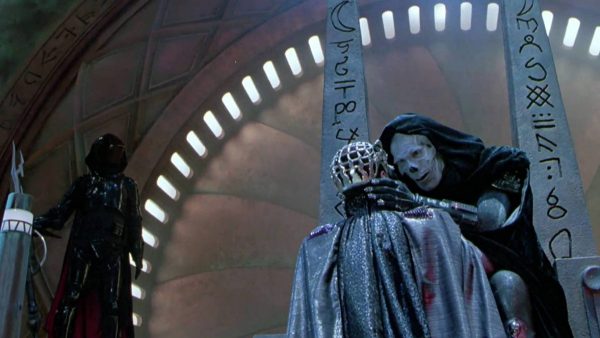 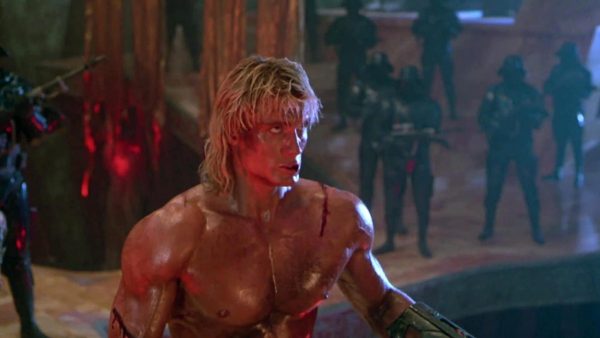 What do you think of Masters of The Universe and Superman IV: The Quest for Peace? Let us know your thoughts in the comments below or on our twitter page @flickeringmyth.