Retro Games Ltd and Koch Media have announced they will be releasing a fully licensed reimagining of one of the 80’s bestselling home computer, THEVIC20, this October.  The original VIC-20 home computer was released in 1981 and became the first computer of any kind to sell one million units and this October it will be coming back with a selection of classic games.

Unlike Retro Games Ltd’s previous classic rerelease, THEC64, THEVIC20 is full sized, has a fully working keyboard and has an updated micro switched classic joystick that will connect to one of the four USB ports. 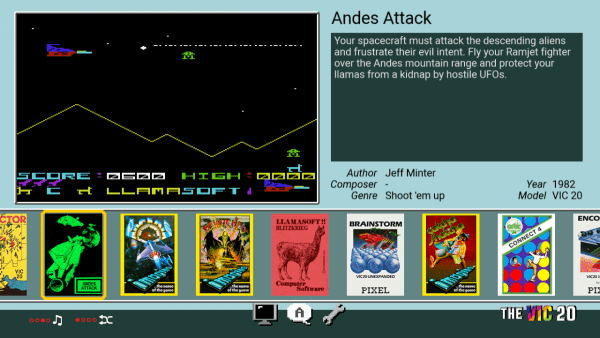 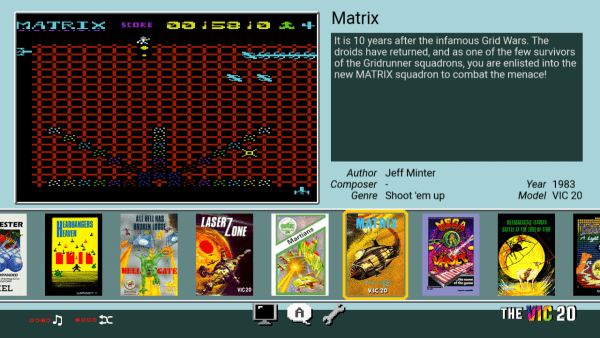 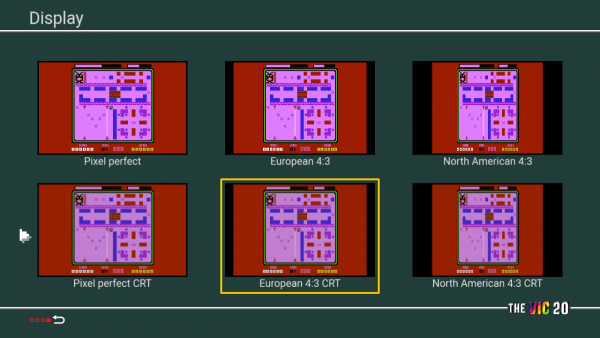 “We are really excited to be working with Koch Media once more to bring you even more of the most loved retro games ever on two of the most iconic home computers of all time combined in this latest incarnation of THEC64 range, this time with full working keyboard and a classic VIC-20 style”, said Paul Andrews, Retro Games’ Managing Director.