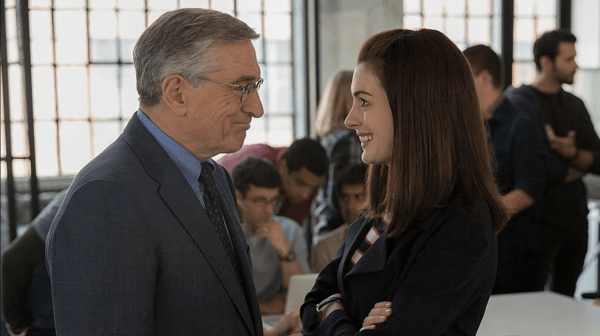 Fresh off Ad Astra, Gray will helm what is described as a coming-of-age story that explores personal friendships and loyalties as America gets ready to elect Ronald Reagan as president.

With the recent Brad Pitt space drama Ad Astra and the adventure drama The Lost City of Z, Armageddon Time is reportedly a more reflective film than Gray’s previous work, with the director stating:. “Every film you make is different, but I’m trying to do something that is the opposite of the vast, lonely, and dark void of the movie I just directed.”

“I’m anxious to make something that is very much about people, about human emotions and interactions between people, and I want it to be filled with warmth and tenderness. In some sense, yes, it’s about my childhood, but an illustration of familial love really on every level. I’m of the belief that most people do their best and that they try their best under difficult circumstances, and in some sense, that’s a beautiful thing and very moving to me.”

James Gray and RT Features will look to begin production of Armageddon Time in New York as soon as production restrictions are lifted. 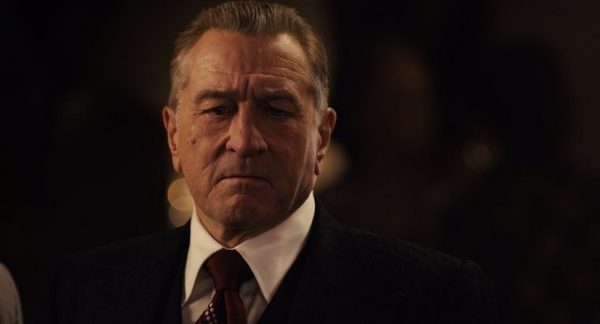