Gato Salvaje Studio has announced the release of their party-based RPG The Waylanders on Steam Early Access.  The Early Access version of the game will focus on the Celtic age and will provide 10-12 hours of the planned 40 hour adventure.  Watch the new trailer below…. 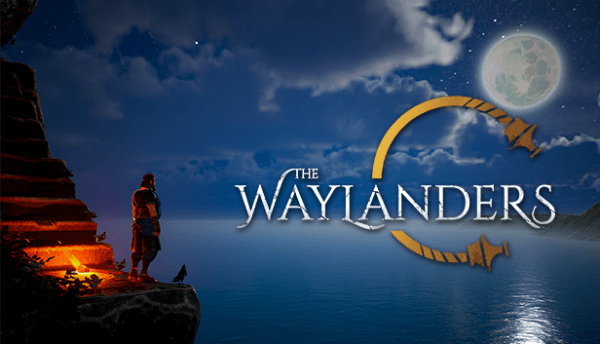 Along with 10-12 hour of the adventure, The Waylanders Early Access will allow players to explore 8 unique locations with more than 40 maps to visit and throughout development the developers will release periodic updates allowing players to experience new gameplay features and changes.

The Waylanders takes players to the past and give them the opportunity to travel between the Celtic and Medieval eras in a story that explores mythology from Celtic Spain and surrounding regions.  There will be real-time combat with the option to tactically pause the game while they set up their party for different offensive strategies. Players will be able to choose from six basic classes, 30 advanced classes and 9 companion characters as they build up a team to suit their own play style. 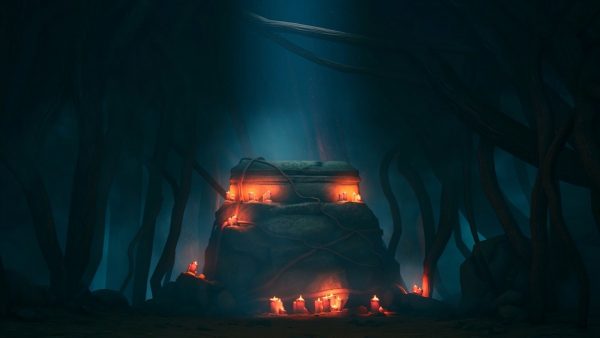 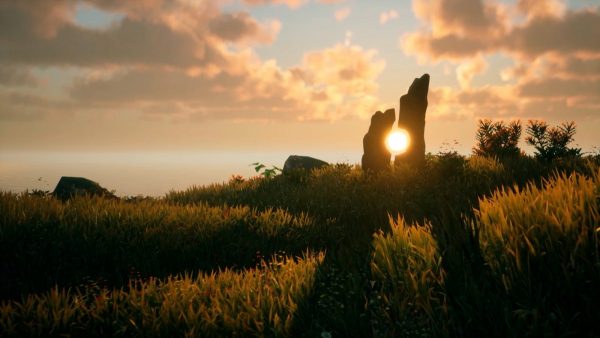 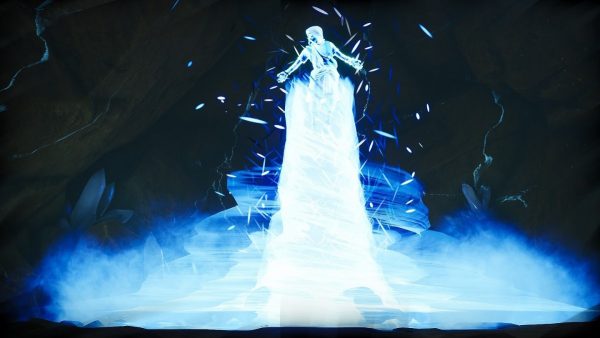 “The Waylanders was a dream game for the studio and the people that work on it. This has many stories of Galician culture that we’ve grown up with.,” said Sergio Prieto, Gato Salvaje Studio Creative Director. “Now, we want to share this Early Access version of The Waylanders with players and make them part of development. We really want this game to grow with RPG fans so they are a part of our dream too.”

The Waylanders is available now on Steam Early Access.