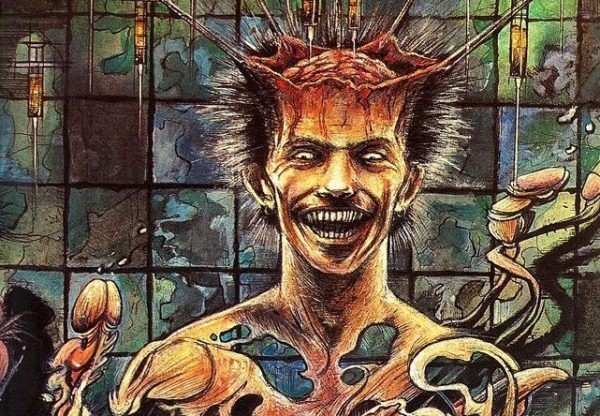 Clive Barker’s work is some of the most adapted in horror. His most iconic short novella The Hellbound Heart became the Hellraiser franchise, and Books of Blood even saw a previous film in 2009, though that only dove into a couple of the stories. Now Hulu will look to tackle Books of Blood with a new movie directed by (Star Trek: The Next Generation).

As reported in Deadline, the feature will debut as part of Hulu’s yearly Halloween event, Huluween, and stars Anna Friel (Marcella), Britt Robertson (For the People), Rafi Gavron (A Star Is Born) and Yul Vazquez (Midnight, Texas). The project was initially in development as a TV series before Hulu decided to go the feature film route last year.

Books of Blood is based on a short story by Barker with contributing original material, and promises to take “a journey into uncharted and forbidden territory through three tales tangled in space and time.” You can read the previously released character descriptions here.

SEE ALSO: A look back at Clive Barker’s Hellraiser

In addition to directing and co-writing with Adam Simon (Salem), Braga is also executive producing Books of Blood with his partner on The Orville, Seth MacFarlane. 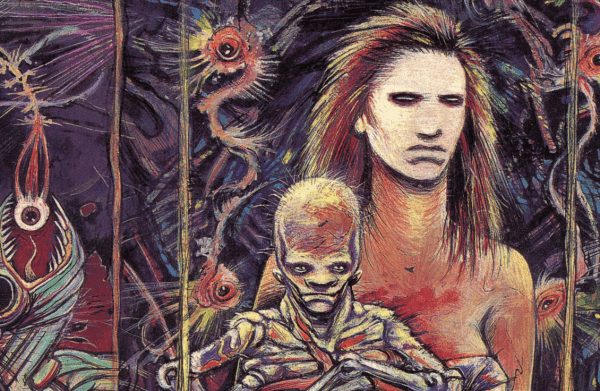