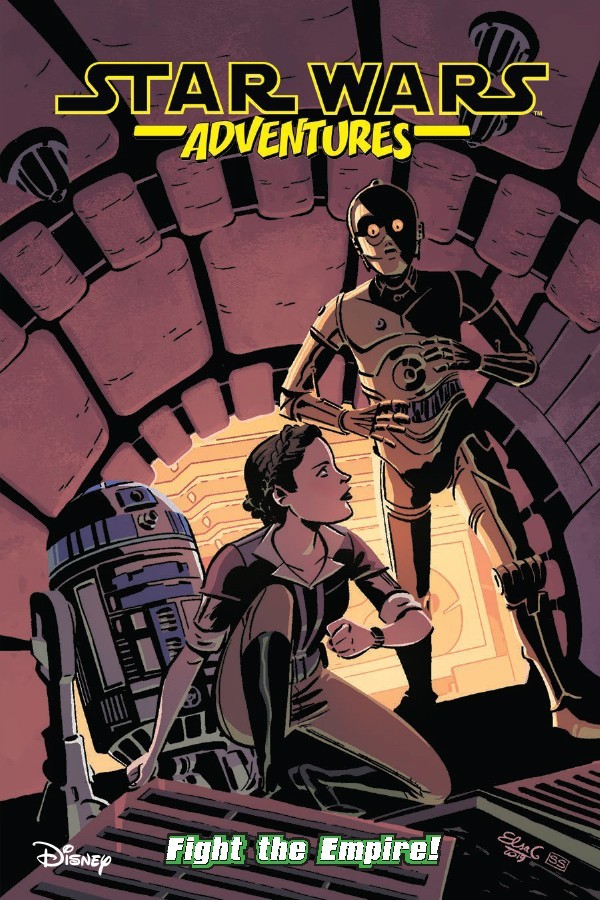 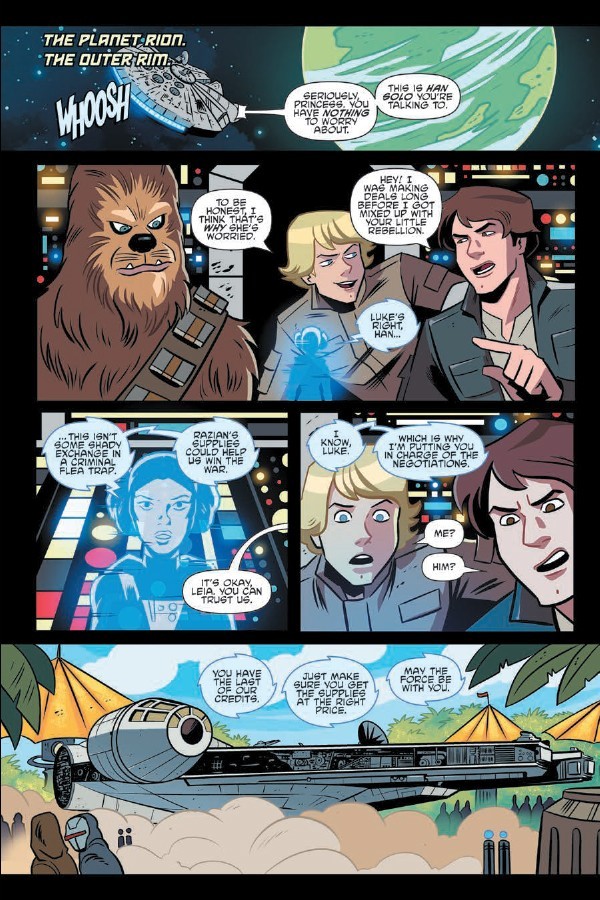 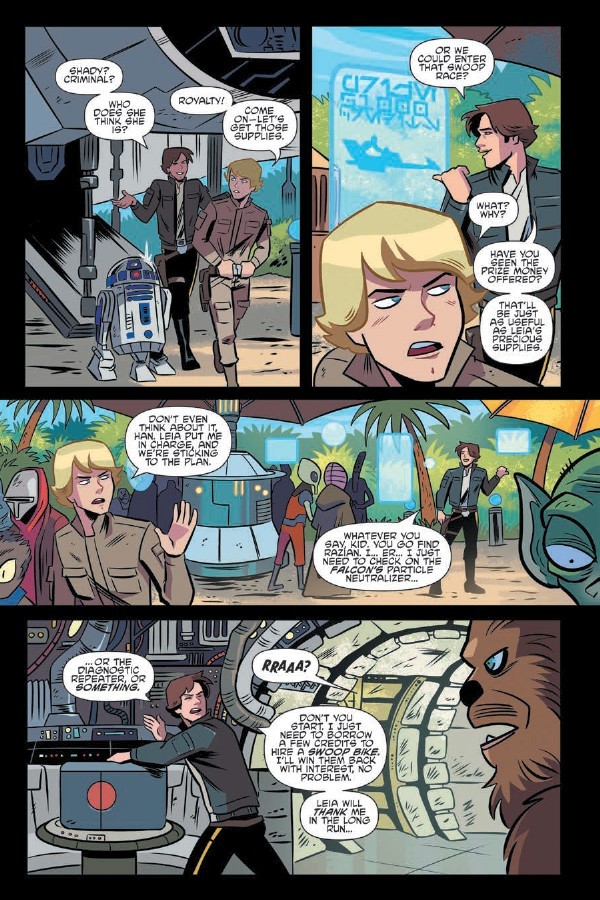 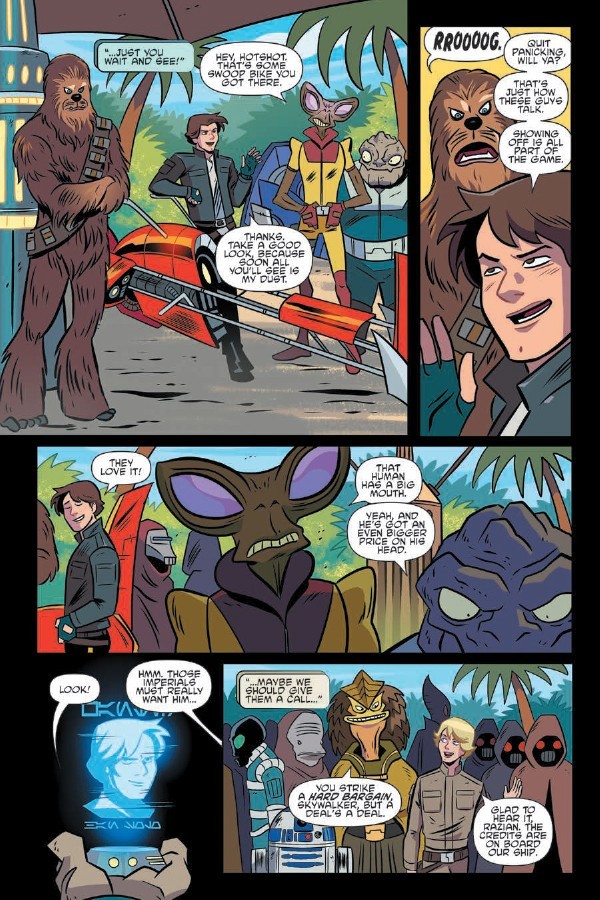 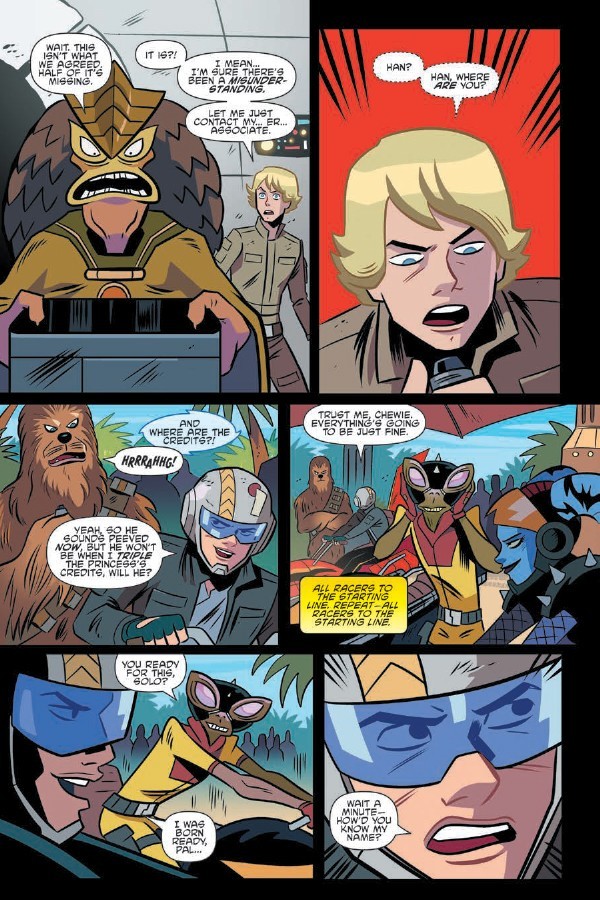 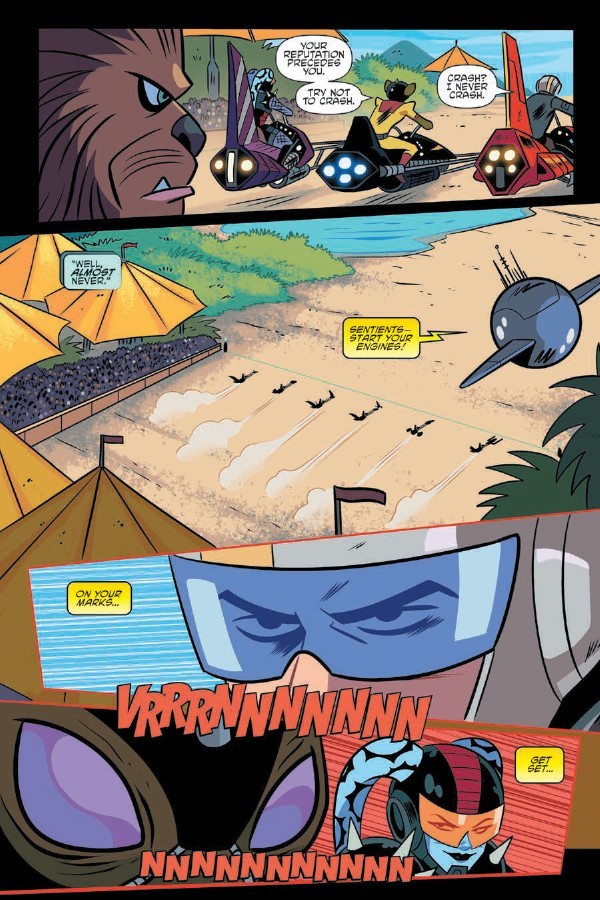 Join Han, Luke, Princess Leia, Lando Calrissian, and Chewbacca in these middle-grade-friendly adventures that take place during the original trilogy!

Not ones to rest on their laurels, Han and Luke embark on a mission to secure equipment for the fledgling rebellion in this exciting tale set just after A New Hope! Then, after losing the man she loves to a bounty hunter, Princess Leia embarks on a dangerous mission with R2-D2 and C-3PO in this exciting tale set just after The Empire Strikes Back! And finally, Join Lando Calrissian and Chewbacca aboard the Millennium Falcon for another rollicking mission on behalf of the Rebel Alliance!