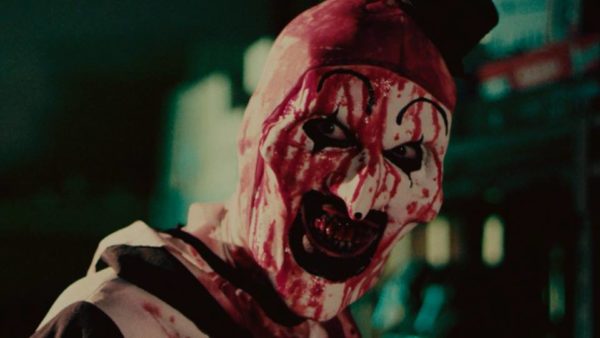 The devious Art the Clown is back, and he has a new final girl to hunt down. Over the past few weeks, the film’s official Facebook page has shared images from the upcoming sequel Terrifier 2, and it looks to be just as wild as the 2016 first entry.

In the first photo, we see Art (David Howard Thornton) as he prepares for another night of mayhem. In the second set of images, we meet Sienna, our heroic lead, with the caption that says, “Terrifier 2’s lead protagonist Sienna (Lauren LaVera) wearing her angel warrior costume on Halloween night.”

These two images show Sienna, dressed for battle, as an angel, who seems to be in the same bloody room as Art in the first photo. Will the upcoming trailer explain more of this madness? The filmmakers promise that we’ll get a first look soon, but in the meantime check out the images here… 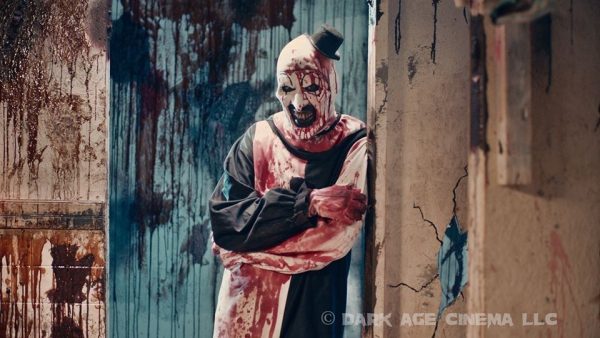 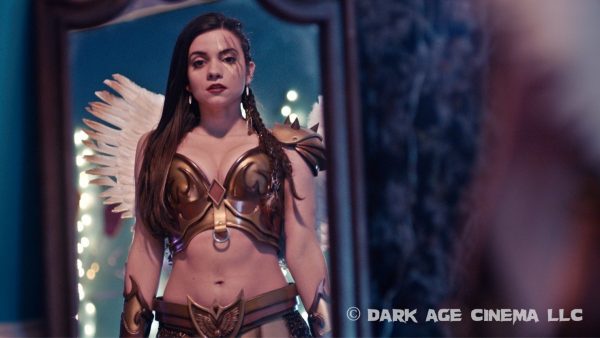 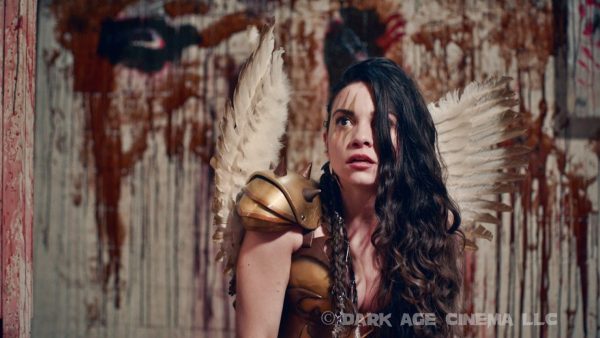 Terrifier 2 will see Art returning to Miles County after being resurrected by a sinister entity, where he must hunt down and destroy a teenage girl and her younger brother on Halloween. Damien Leone (Terrifier) returns to direct and the film is expected to release later this year.