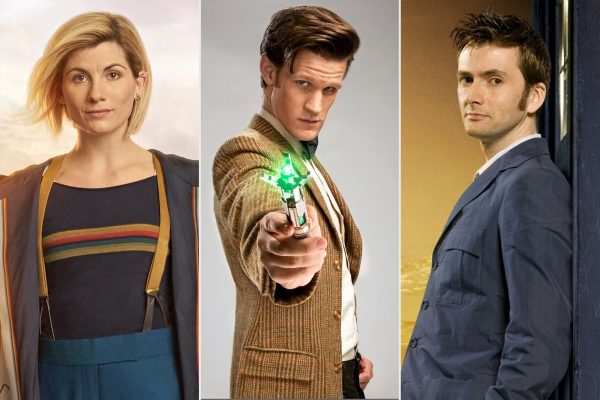 Okay, so it’s not quite a ‘Three Doctors’ crossover, but HBO Max has brought Jodie Whittaker, Matt Smith and David Tennant together for the very first time for a special Doctor Who virtual panel, which you can watch right here on YouTube…

The panel was put together in partnership with BBC America to promote the release of the first eleven series of the relaunched Doctor Who on the HBO Max streaming service. Future seasons and specials will continue to premiere on BBC America in the States, including this year’s Holiday Special and next year’s thirteenth series.