Last month the BBC announced that it was bringing together the Eighth, Ninth and Tenth Doctors for the multi-platform event Doctor Who: Time Lord Victorious, and now Titan has revealed its involvement in the initiative with a two-part comic book set to launch in September. 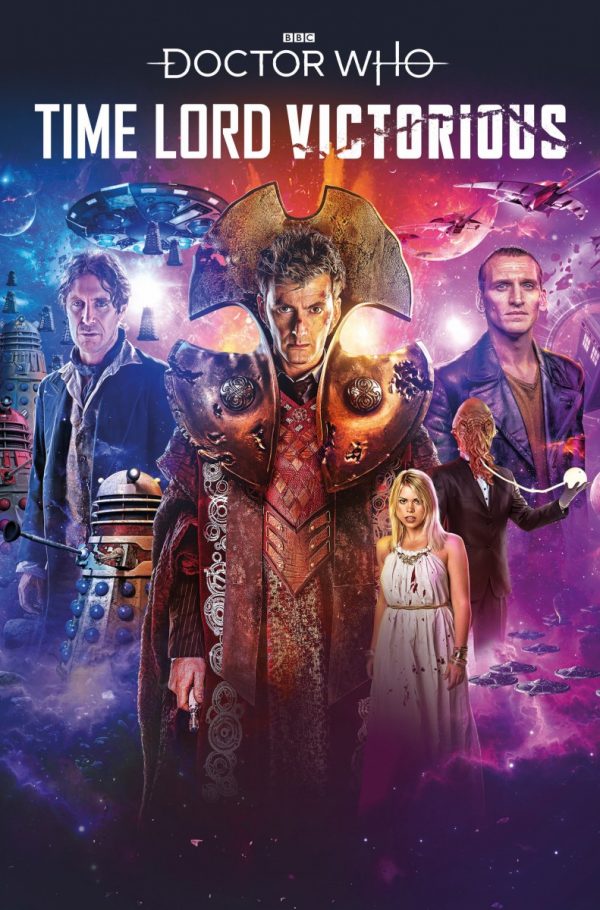 Written by Eisner-nominated Jody Houser (Stranger Things, Star Wars, Spider-Man) with art by Roberta Ingranata (Witchblade), Doctor Who: Time Lord Victorious is described as “a ground breaking new comic adventure” which sees the return of the Doctor’s most iconic enemy, the Daleks, for what will be their Titan Comics debut.

“Titan’s comic story is quite unique, as it features the Tenth Doctor as seen in the recent Thirteenth Doctor comic series, so he’s not reached his so-called victory over time yet,” said Jake Devine, Titan’s Doctor Who Comics editor. “But what has been fun to explore is the Doctor getting a glimpse of what’s to come and foreshadowing his own dark turn.” 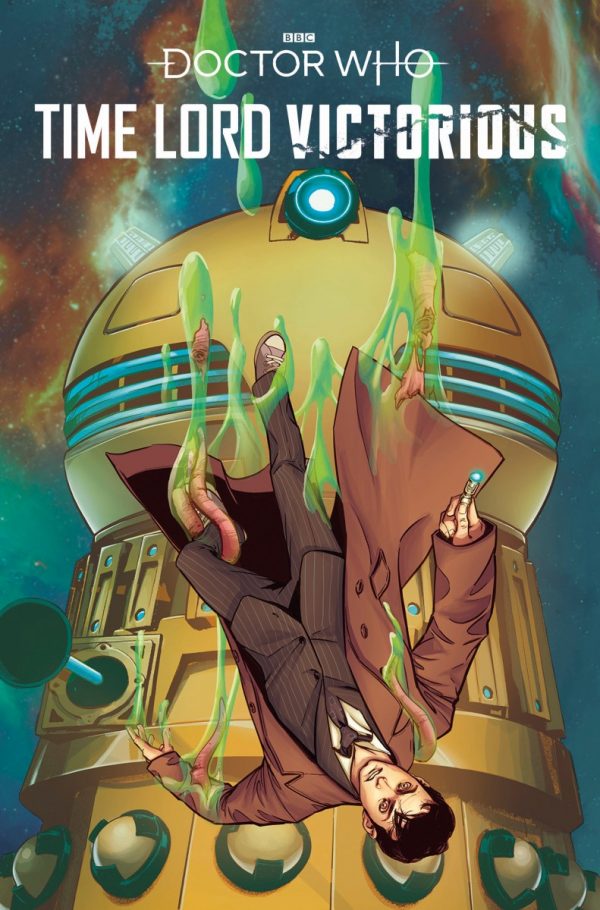 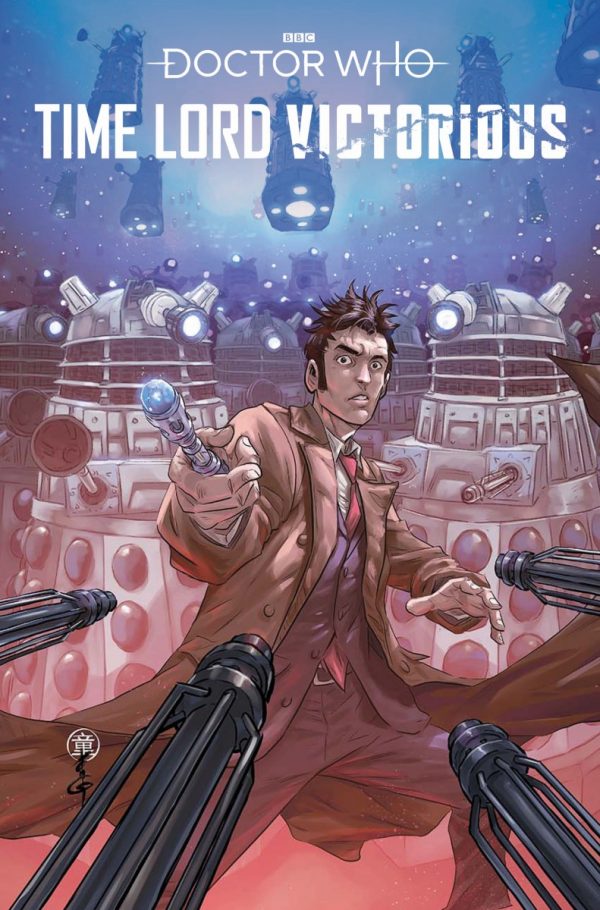 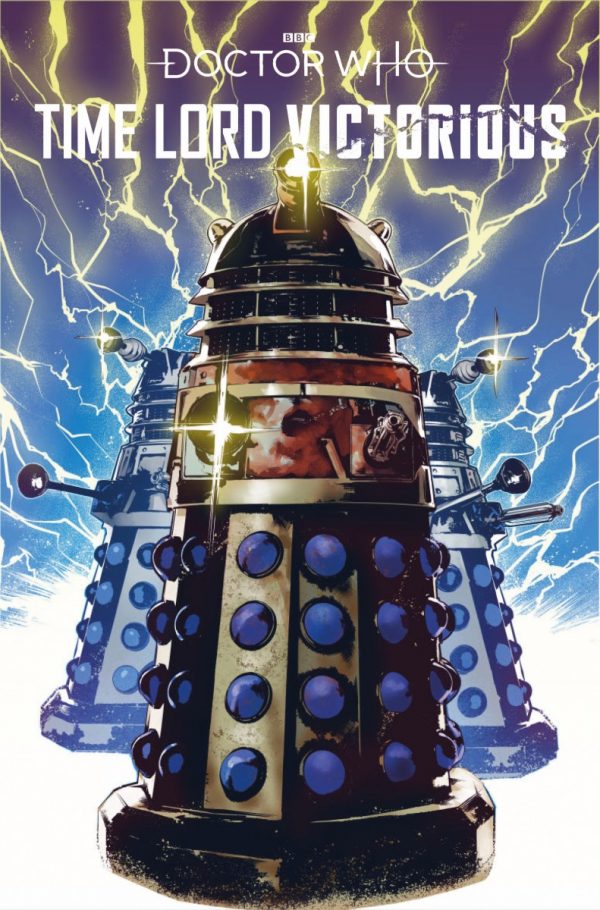 When the Doctor faces his ancient foes once again, it soon becomes clear that things aren’t what they seem – time is all wrong and something is coming that terrifies even the Daleks.

Doctor Who: Time Lord Victorious #1 is set for release on September 2nd 2020.